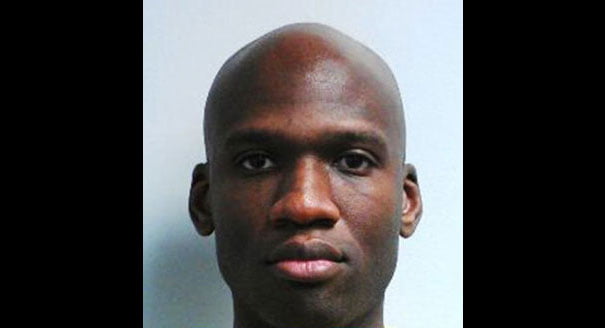 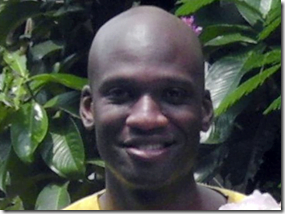 Monday Sept. 16 will be another tragic day to remember; a New York-born shooter opened fire inside a building at the Washington Navy Yard, killing 12 people and wounding three others, including a law enforcement officer.

The shooter was identified as 34-year-old Aaron Alexis of Fort Worth, Texas. After the tragedy the aftermath begins, the victims, those families that lost loved ones, the investigations, trying to find out what could possibly be the motive behind such a disturbing, inhumane act. For the former specialty aviation electronics mate third class, Aaron Alexis different theories have been reported.

Some seem to believe he was triggered for the tragic events of 9/11 and that he might have been “disturbed” a former neighbor called the cops on Alexis in 2010, saying he’d shot a gun into her apartment. A male roommate told cops Alexis put an “unknown substance in gas tank to damage vehicle” back in 08. Other say he was an “easy going” and sweet guy.

Those closer to him like his own father said his son had anger management problems associated with PTSD, and that Alexis had been an active participant in rescue attempts on 9/11. 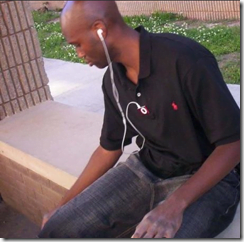 His family’s initial reaction to what Alexis had done was, according to his sister Naomi’s husband and Aaron’s brother in law;

“You know, they didn’t see it coming,”

“Their hearts are going out more to the victims and the people that got hurt because, you know, there’s more lives lost and we don’t need that right now. We really don’t.”

Naomi C. Alexis and her brother haven’t had contact in over five years. She is now married to Anthony Little. 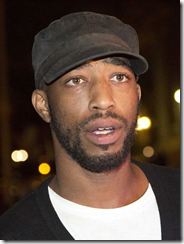 She was born November 06, 1981. She is the daughter of Cathleen Naomi Calderon who is a 60-years-old registered nurse. 31-year-old Naomi and her husband live in Brooklyn, NY.

Naomi’s brother worked as a waiter and delivery boy for a local Thai restaurant after he left the military. According to Naomi’s husband, Mr Little said it had been several years since had Alexis spoken with his family in Brooklyn and strangely enough he never got the chance to meet him.

Record online show that Naomi works as a team leader for Sterling Testing systems and has lived in NY since 2008. An old neighbor of the couple said they weren’t nice people and that they moved out of their old apartment last summer.

It is not clear why Naomi’s brother would do something like this and we might never will. 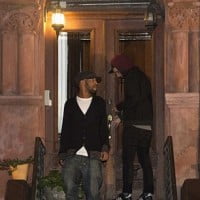 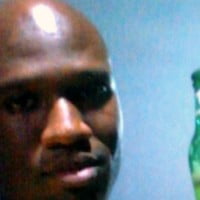 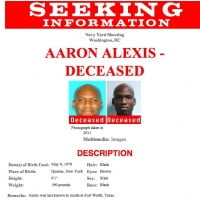 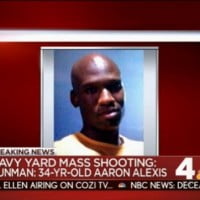 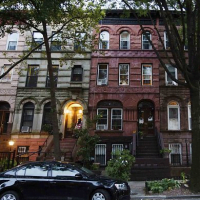 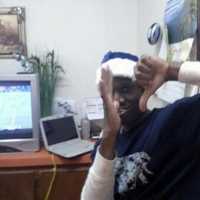 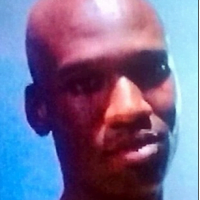 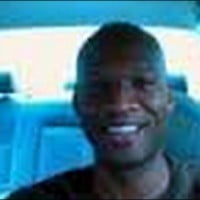