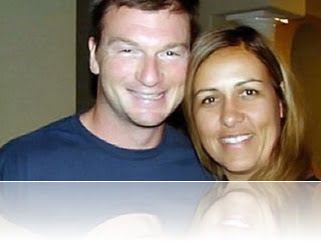 The Former producer on the CBS television show Survivor and Mtv’s Pimp My  Ride got married to his wife Brazilian beauty Monica Burgos on April 8th, 1999, the couple had two beautiful children together son Alec and daughter Camilla. Monica opened the Brazilian food restaurant Zabumba in Los Angeles in 2008. 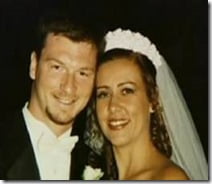 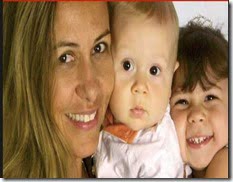 It has been rumored Monica and her husband had been having problems in their relationship, he had been cheating on her with Joy Pierce a casting director he met in 2005 when they worked together in The Contender’, they also worked together in 2009, ‘Crash Course’ Pierce is the owner of Joy Joy Casting who  worked in the casting of  the show Popular and The Lazy Environmentalist, Joy and Bruce began their affair in August, 2009 and ended 6 months later.

Monica found out about the affair and confronted her husband, he apologized, told her he loved her and she in an effort to save their marriage went on a romantic trip to Cancun.

Monica Beresford Redman and Bruce flew to Cancun, Mexico on April, 2010, two months after he split up with his mistress, witnesses at the hotel said they heard Monica and Bruce arguing, 4 days her lifeless body was found in a sewer near the hotel they had been staying. Monica’s cause of death was asphyxiation, others witnesses said the saw Bruce’s arms covered with scratches.

Bruce was detained later that day, but released as long as he remained in Mexico, as a precaution they held his passport, but days later he illegally left Mexico and arrived to the U.S.

An arrest warrant on Bruce for the murder of  his wife Monica Beresford Redman was issued on May, 2010 around that same time Mexican authorities began the proceedings for his extradition.

Bruce was  arrested in L.A on November 16, 2010, his request for bail was denied two weeks after his arrest. 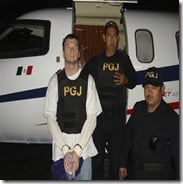 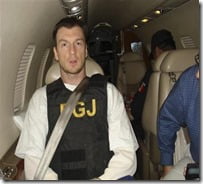 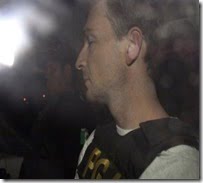 He was extradited to Mexico on February 8th, 2012, he awaits trial; prosecutors said Bruce had plenty of motives to kill his wife, continue his affair with Joy Pierce, obtained sole custody of his children and collect insurance money.

Bruce Beresford Redman was convicted of his wife’s 2010 murder in a Mexico court Thursday, March 12, 2014, and sentenced to 12 years in prison.