Meet Chris Almada, he is the husband of cheerleading coach Monica Almada; his talented wife is the coach of the cheerleading team at Navarro College and more recently a contestant of Dancing With The Stars for the Show’s 29th season with the new host, Tyra Banks.

Since she became a cheerleading coach, Monica helped the Navarro College Bulldogs earn multiple titles nationwide. It wasn’t a surprise they were the center of attending for Netflix’s docuseries Cheer.

Monica and her husband met each other when they attended Corsicana High School; he later went to Southwest Texas State University,  where he graduated with a Bachelor’s degree in criminal justice.

From 1994 to 2006, Chris Aldama was a chief officer for Ellis County Juvenile Services; since he left he has been the director of probation at Navarro County Community Supervision & Corrections Department in Corsicana, Texas. 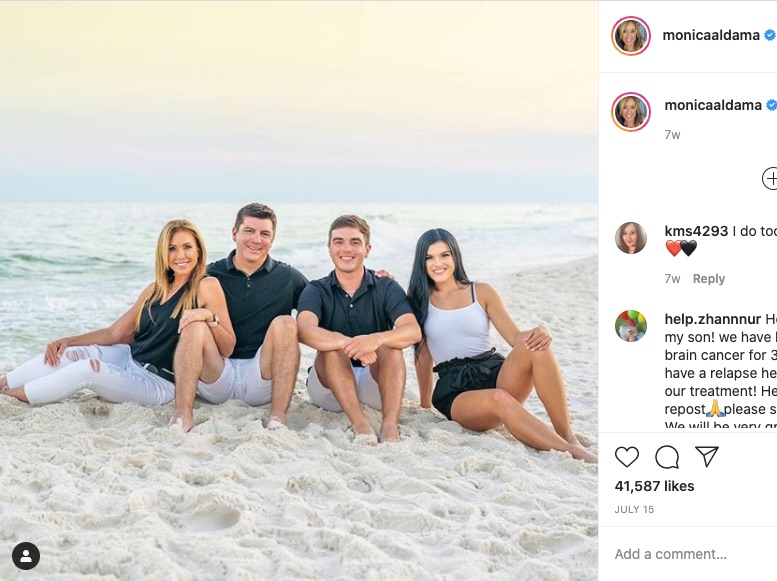 Moreover, Mr. Aldama was born Richard Christopher Aldama on November 26, 1970. He and Monica have two amazing kiddos together; son Austin and daughter Alexandra “Ally” Aldama a member of the SMU cheerleading team.