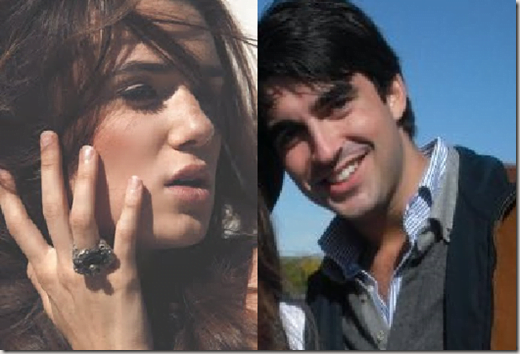 According to a report from the NY Post, 28-year-old Hotel heir Charlie Denihan was allegedly accompanied by a lady friend Sunday when he died of an apparent overdose.

His close friends have revealed the identity of Charlie’s compannion at the time of his death was a new addition to the group, model and actress Sarah Walker.

The two were introduced just a few days ago and according to a photographer friend of Denihan,

“she stuck around and we couldn’t get rid of her,”

He went on to say

“The last thing she said to me on Monday was that she woke up in his apartment and he was dead.”

Sarah apparently spent the whole weekend with the deceased Ivy League graduate, whose father runs the Denihan Hospitality Group. But the question now is, who is she? And what else could she tell about Denihan’s last moments alive? She is a young model signed in New York with Next models, on tesscafe.com she says

I am in development in the Los Angeles womens division (w/ next). I will be off to Australia and Milan in the upcoming months. After my travels I will be based in NY. Lets make magiccc.. We believe she is originally from Seattle, there is an article on seattletalent, from 2008 that describes her as a great new model of John Robert Powers Seattle. At the time, she was placed with great local Seattle Modeling agency.

Seattle Models Guild, but we have much higher hopes for her. She has had interest from both the Beatrice modeling agency and the Major modeling agency (excellent European modeling agencies), and I think with her height and very delightful personality, she should really break through into the high fashion modeling world, she certainly has had a lot of attention by some of the top modeling agents from Seattle to LA to NY. Sarah is one of the best models to come from John Robert Powers Seattle in the last two years.

She is not currently talking about her connection to Charlie Denihan. His close friends are not buying the alleged overdose theory.