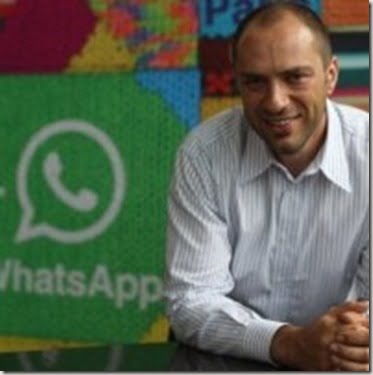 I don’t know about you but Jan Koum, makes us believe every wild dream is possible. From food stamps to billionaire the 38-year-old Russian has made it big ever since he and partner Brian Acton teamed up to give to the world what is known as the celebrated application, who FYI is dating a hot fashion model from Ukraine, Do you know who are we talking about? that’s right.. Evelina Mambetova!!

At the age of 16 he and his mother moved to California where they struggle to make ends meet. He had to work while attending San Jose State University. His fist job was cleaning and then moved on as a security tester for Erns & Young.

Jan dropped out of San Jose State University, where he was studying math and computer science. Did you know his first cellphone was a Motorola V60?

WhatsApp co-founder and CEO Jan Koum isn’t what you’d call a bragger, but he has plenty to boast about.

In just five years, Koum and WhatsApp co-founder Brian Acton have created one of the world’s largest messaging apps, and everything over a kitchen counter discussion! Isn’t always like this? The best stories come out of the unexpected but in reality the smart Koum identified what was needed in the market and he made it happen.

With the recent acquisition of his App, he joined Facebook’s board of directors.

As far as Silicon Valley CEOs go, Koum keeps a low profile and is a man of few words. He likes to curse, claims to distrust advertising, and tends to downplay his success. So the big question is, is there a Missus WhataApp in the horizon?? One that will enjoy the 19 billion success?? Rumor is he has a thing for Asians, but in reality his **** girlfriend is Ukrainian. 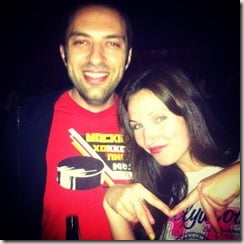 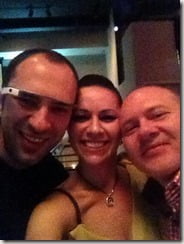 The former Infrastructure Engineering from Yahoo has become very popular to say the least and he certainly enjoys his celeb status but his simple self is shown even on his Twitter account where it doesn’t list his CEO title, and his bio is the Kanye West quote, “We on a galaxy the haters cannot visit.”

Koum’s LinkedIn account is even more sparse, along with a healthy dose of self-deprecation. He lists his job title as WhatsApp’s “Sr. Tweet Manager” and says he’s “building cool %&*# used by millions of people.” 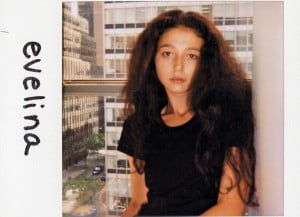 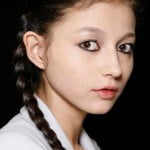 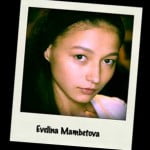 She is a model with several fashion Agencies all over the world like: