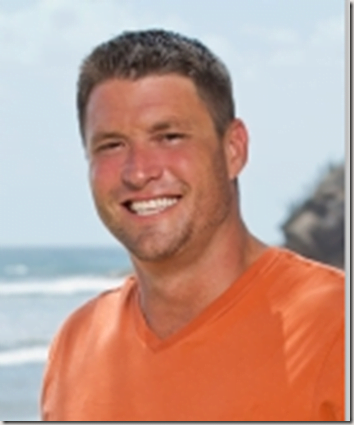 From North Richland Hills, Texas, 38-year-old Mike Holloway is currently a contestant in Survivor: Worlds Apart which is the 30th season of the American CBS competitive reality television series.

Let’ find out more about him! 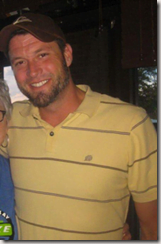 According ot his CBS bio, Holloway has been wanting to appear on the show for the past decade! Holloway, who works in oil fields as a directional driller, is a member of the Blue Collar group and is surely excited to be part of this season 18 lucky contestants.

Even before the show aired Mike said while attending a Dallas Stars hockey game a lady recognized him from a video and asked if she could take his picture. 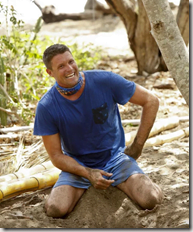 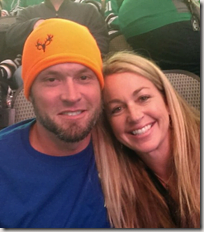 When asked what compelled you to  be on the show, he said he can’t stand when someone quits and he decided to do something about, send his video and a month later he got the call. 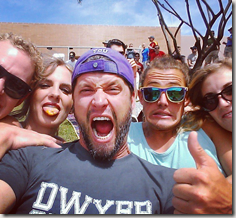 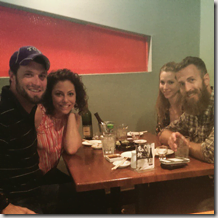 He was born in Odessa and lived for a few years in Abilene, in his teens he moved to his current location, Dallas-Fort Worth. He attended L.D. Bell High School in Hurst. 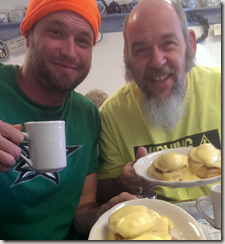 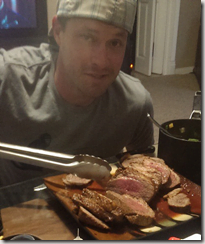 Alright people, we have a new Survivor winner, the crown in the latest installment of Survivor “Worlds Apart” went to, Mike Holloway.

Regularly described as the show’s number-one target and biggest threat almost from day one, Holloway managed to make it all the way and be crowned, 30th season’s king.

Many reports say Mike, is one of the most deserving and best players in the show’s history. Do you agree he deserved the sole survivor title – and cashing $1 million?