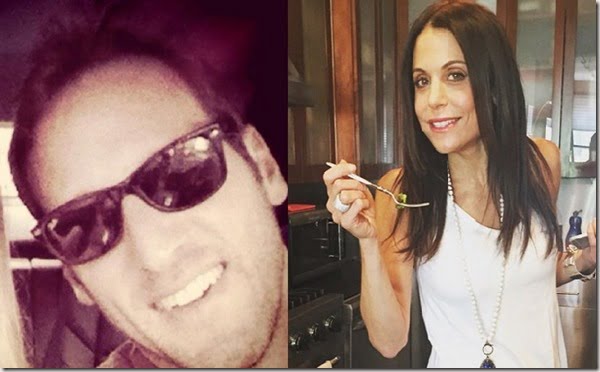 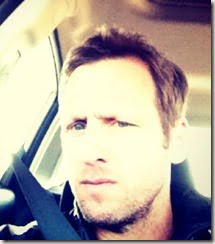 Reports say Toppel who has a background on philanthropy and is a divorced dad, was seen on two dates with the Skinnygirl mogul in New York City this past weekend. He was married to stunning blonde socialite Brooke Toppel. 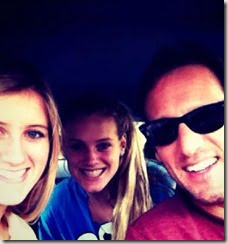 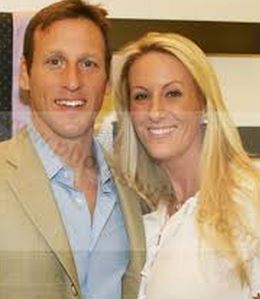 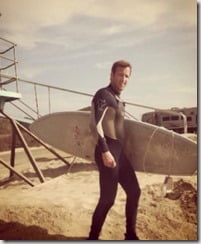 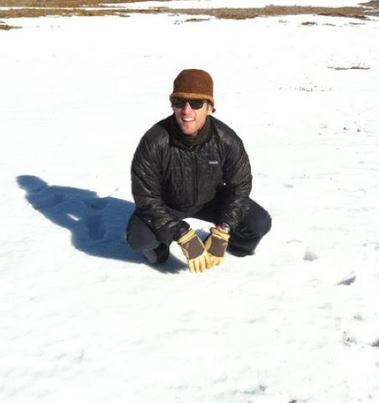 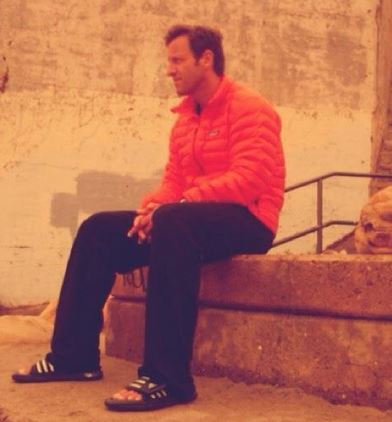 It appears were first seen together in Miami Beach, shortly after her split with Cerussi, the blog New York Gossip Gal reported.

Any thoughts on the couple?