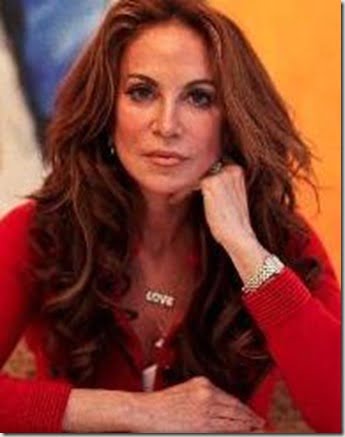 Michael Oshry used to be married to Anti Muslim Blogger Pamela Geller who according to recent reports has been threatened by ISIS.

According to NY Daily News ISIS appears to declare war on Michael’s ex in an ominous online message claiming it has fighters across America ready to attack “any target we desire.”

Geller who helped plan a Prophet Muhammad cartoon contest that was attacked by two gunmen in Garland, Texas was apparently their target!

She has been singled out in the threat, posted on anonymous message board JustPasteIt. 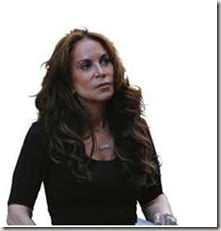 Michael Oshry wedded Pamela in 1990 and spent the next few years as a well-to-do Long Island housewife. The couple divorced in 2007, she is the mother of four children, believed to be with Oshry.

Michael Oshry died in 2008 aged 52 of an alleged heart attack, he and his wife were co-owners, along with Christ Tsiropoulous, of at least two car dealerships in Long Island, one of them “Universal Auto world.”

Also in 2007, Collin Thomas, one of Michael’s salesmen, was gunned down while closing their dealership, one evening. The investigation into the murder uncovered an alleged fraud ring. 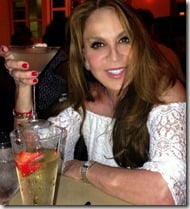 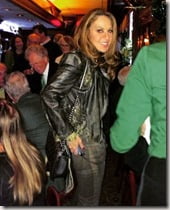 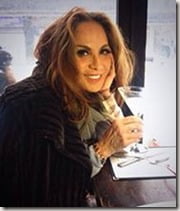 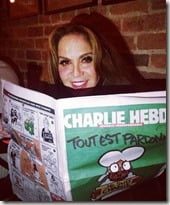 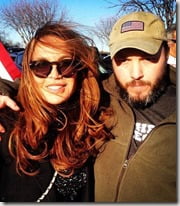 Oshry allegedly operated a scam allowing buyers to purchase cars using fraudulent identities.  It is believed Mr. Thomas was killed because he found out about the fraud.

Following his death, Pamela received a $5-million life insurance on the death of her ex-husband, she had also a $4-million divorce settlement plus $2-million sale of the Hewlett Harbor home she jointly owned with Oshry. 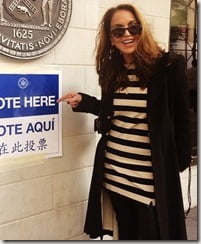 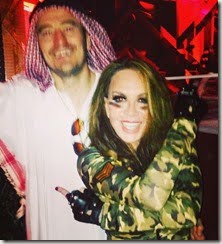 56-year-old Author, Columnist, Editor, Publisher of Atlas Shrugs Pamela is also the current president of the American Freedom Defense Initiative which she co-founded with Robert Spencer. She posted a statement on her website: “This threat illustrates the savagery and barbarism of the Islamic State”