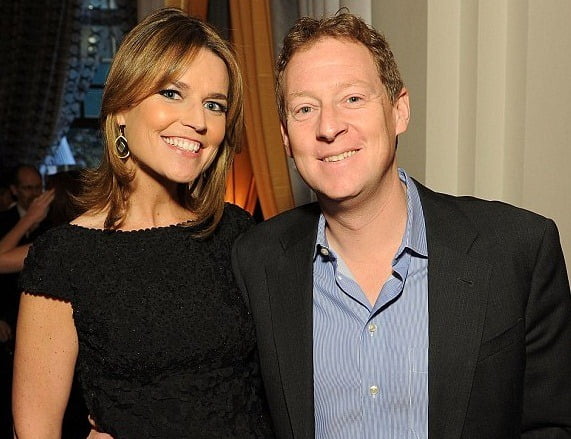 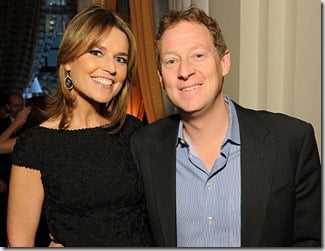 The Today Show anchor, 41-year-old Savannah Guthrie, got engaged! She made the big announcement on the show Monday.

“I got engaged over the weekend,” she said. “I just came in wearing this ring, hoping one of my colleagues would notice. … and no one noticed!”

Her boyfriend is Michael Feldman. They have been dating for four years, and he proposed over the Mother’s Day weekend. Guthrie revealed that she had been with Feldman on the Turks and Caicos Islands, drinking champagne and watching the sunset, when he got down on one knee. At first she didn’t take it seriously, believing that he was simply talking about getting married.

“I only realized when he brought out the ring box,” she said. “I was just so overcome.”

Feldman also called into the show and said he had been nervous before popping the question.

“I was very, very, very happy when she said yes,” he said. “I’m the luckiest guy in the world.” 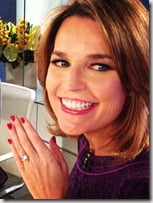 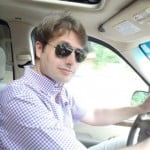 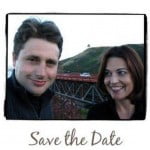 Ms. Guntrie’s Ex hubby Marc Orchard is the son of  Jenny Orchard and John Orchard 42-year-old son41-year-old who graduated from the University College of London, Mr. Orchard a senior television and radio producer at the Washington Bureau of BBC News, had been married once before he tied the knot with Ms. Guthrie first to Anne Kornblut in 2001 that wedding went down the drain a year later she got married to Jon Cohen and Orchard met Savannah in 2005, they got married a year later in Tucson, Arizona and fours years after that  they announced their decision to separate and ultimately divorced in 2009 after almost four years of marriage. Then she met Democratic political adviser and communications consultant, Michael Feldman, and started dating in 2009. 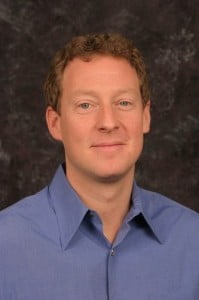 Michael Feldman was born on October 14, 1968. He graduated wit honors with a BA, political Science in 1990 from Tuff University. He was Al Gore’s traveling chief of staff during the 2000 presidential election campaign. He is a founding partner and managing director with The Glover Park Group, a communications, consulting and advocacy firm.

44-year-old Feldman began working in the US Senate, first as a floor assistant in the Senate cloakroom and then as a legislative analyst for the Senate Democratic Policy Committee. Then he worked on Senator Harris Wofford’s special election campaign.

Michael Feldman also worked in Bill Clinton’s campaign staff in 1992. After the elections, he served in the Clinton administration as Vice President Al Gore’s deputy director of legislative affairs from 1993 to 1997 and senior adviser and traveling chief of staff from 1997 to 2001. 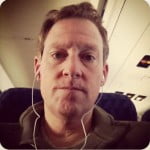 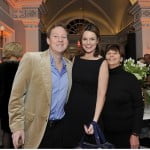 In November 2000, on presidential election night, Feldman helped pass news to Gore of the very small vote margin in Florida. Feldman, with campaign officials Michael Whouley and Bill Daley, pressed Gore not to concede and to push for a recount.

In 2007, Feldman was part of a team at The Glover Park Group named Public Relations Professionals of the Year for their work on Al Gore’s film, An Inconvenient Truth. 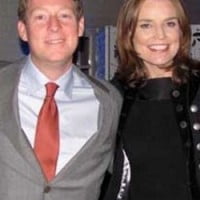 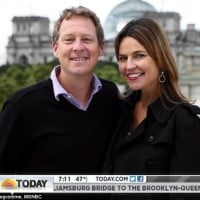 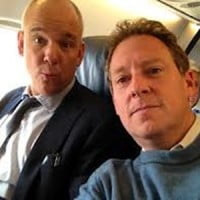 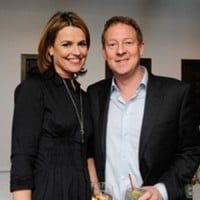 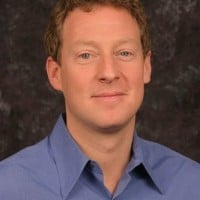 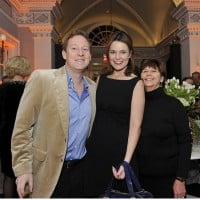 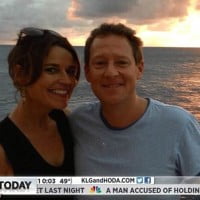 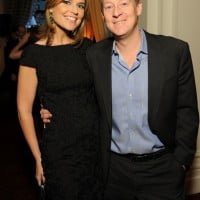