Michael Cummings is the husband of 58-year-old actress and book author  Maureen McCormick known for her role as Marcia Brady in The Brady Bunch.

Michael’s  wife will be forever remember for her role as eldest daughter Marcia Brady on the classic 1970s sitcom The Brady Bunch. 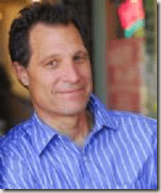 Michael and Maureen have been married since 1985. The couple met at a church. Cummings began acting in Norway in a production of Ibsen’s “A Wild Duck” according to his IMDb profile. 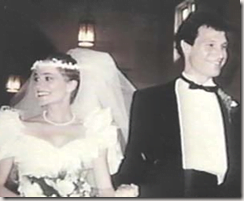 He and Maureen, who battled with drug addiction and depression for years, even after their marriage; have only one child, daughter Natalie Cummings who was born in 1989. 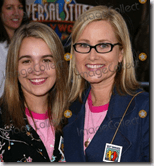 Even though Michael acted in many venues and worked in dozens of commercials following his move to Los Angeles, he left acting after the birth of his daughter and went into corporate sales.

After twenty years in the corporate world, the film and TV actor most recent work was in ABC’s show Castle.