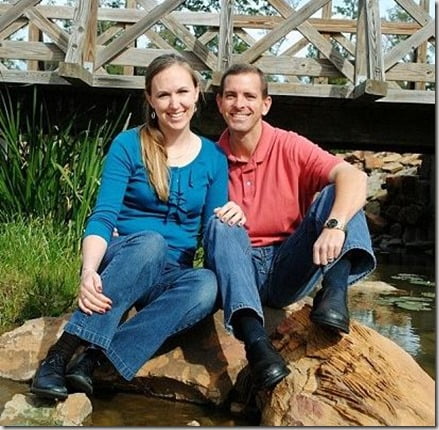 PinMelannie Haskell has been identified as the wife of Ronald Lee Haskell who yesterday ended with the lives of 6 people, including four children and two adults. Her husband was taken into custody after a three-hour-standoff with SAWT teams and over a dozen police officers.

According to police a dispute between Ronald and estranged wife Melannie is the reason why he shot -execution-style –his wife’s sister family. 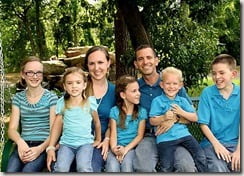 First it was reported Melannie and Ronald were getting a divorce and went looking for her at her sister’s home, that’s when 15-year-old Cassidy Stay –the only survivor of the shooting who called 911 –answered the door and recognized her “ex-uncle” –according to sources they had been split for months.

33-year-old Melannie Lyon Haskell is the sister of Katie Lyon Stay, husband Stephen was her brother in law and the children her nieces and nephews. Ronald knew his victims not only because of the family ties but because he was friends with Stephen Stay for years. Ronald’s brother, Robert Haskell is Stephen’s best friend; said a family member. They all grew up together.

Melannie originally from San Diego, California has resided in Logan, UT; Smithfield, UT and on her Facebook page has listed Houston, TX as her current city. Melannie is the mother of the couple’s four children. They are all currently living with her.

Under her favorite quotations section on Facebook, Melannie writes

I want to inspire people. I want someone to look at me and say “Because of you I didn’t give up.”

Besides her now late sister, Melannie has another sibling, a brother by the name of Kyle Lyon, who lives in North Dakota, is a married father of two and works at Hall Trucking. 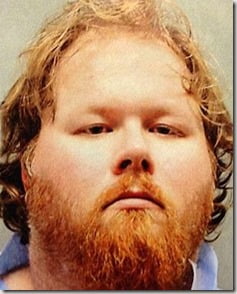 Before the shooting and according to the 15-year-old teen, Ronald asked where Melannie was. Thanks to her niece’s call to the 911, police was able to stop Ronald Haskell from more killings as was allegedly on the way to Melannie’s parents.

According to Thomas Stay –the grandfather of the four dead children –Haskell couldn’t accept his separation from his ex-wife Melannie – Katie’s sister – and chose to massacre his son and his family because he was ‘jealous of Stephen and Katie’s family and what they could have that he didn’t have’.

He also said the couple had split about six-months ago because of Ronald’s abuse to Melannie; and that the family knew he had been mentally unstable for a while. Melannie even filed a restraining order against him according to court records. 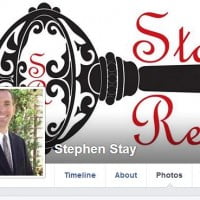 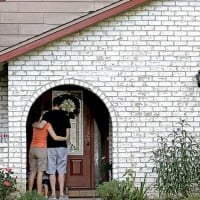 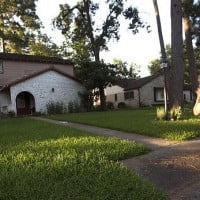 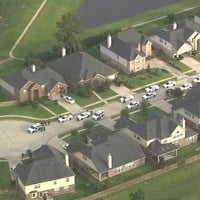 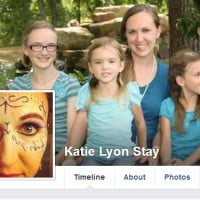