Louis Bélanger-Martin is the current boyfriend of former fashion model Tyra Banks, who will make her debut as the new host of Dancing with The Stars where she is also an executive producer at.

Tyra who has a beautiful son,  York with ex-boyfriend Erik Asla has been dating Louis Bélanger-Martin since August 2018. Some said they were engaged after Tyra wore a massive ring on her finger, that rumor was however denied.

Like his famous girlfriend, Bélanger-Martin has a child of his own,  a 12-year-old son born from his marriage to ex-wife Valerie Martin Scraire, who attended UQAM | Université du Québec à Montréal, Collège de Bois-de-Boulogne and lives in Montreal. 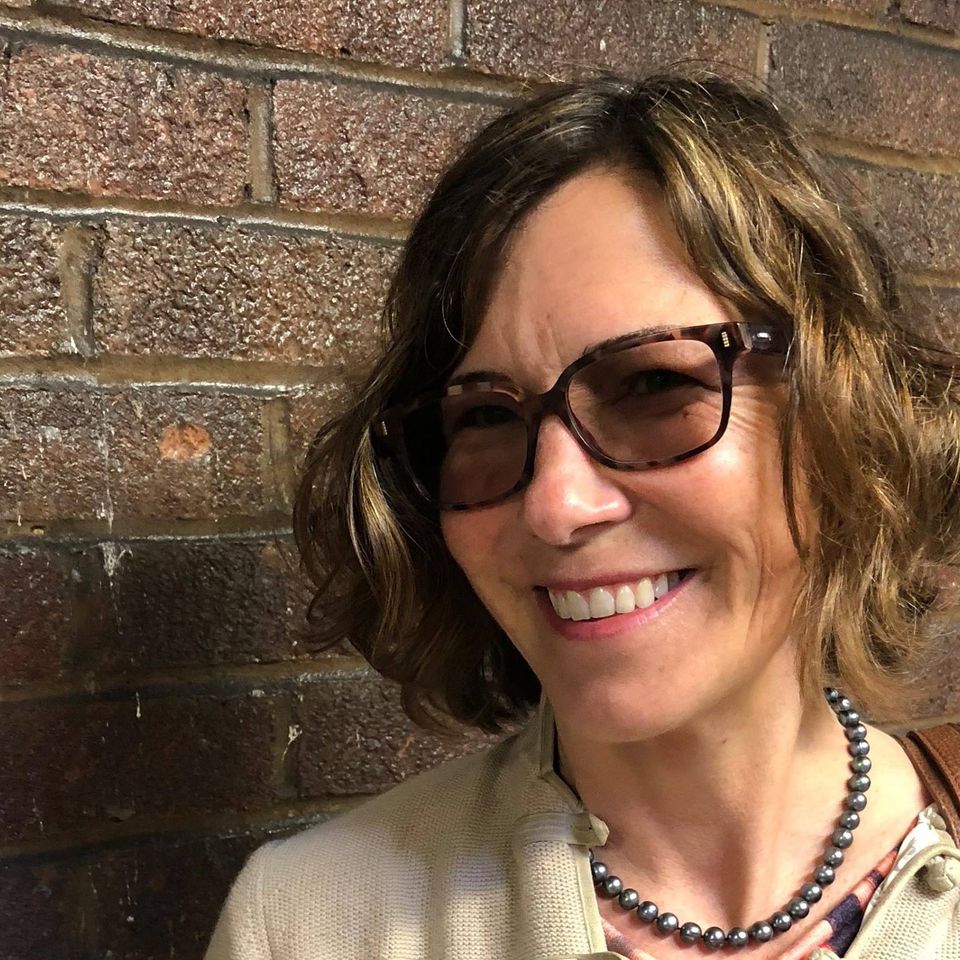 Subsequently in 2013, participated in the Executive  Education program at Harvard Business School.

He worked for Advance Flight Alliance AG from 2010 to 2013, first as COO and later as President; spent 18 years with DTI Software as their President and CEO and then as the Executive Chairman of the Board of Directors.

From 2013 to 2016, was Vice Chairman of the Board of Directors at Global Eagle Entertainment; around that time he seved in the board at Sonifi, formerly known as LodgeNet.

Served on the board of directors at GGI International in Montreal and worked for Oneweb in London for over a year. Nowadays, Louis Bélanger-Martin is a partner and founder of the private investment company, based in Montreal called Group W.