Meet Emanuel Gironi; this handsome guy is the current boyfriend of actress Justina Machado, famous for her many roles in t.v series like Jane the Virgin, Six Feet Under, Queen of the South, One Day at the Time, ER, Superstore, and more recently you’ll see her showing off her dancing skills on the 29th season of Dancing With The Stars. 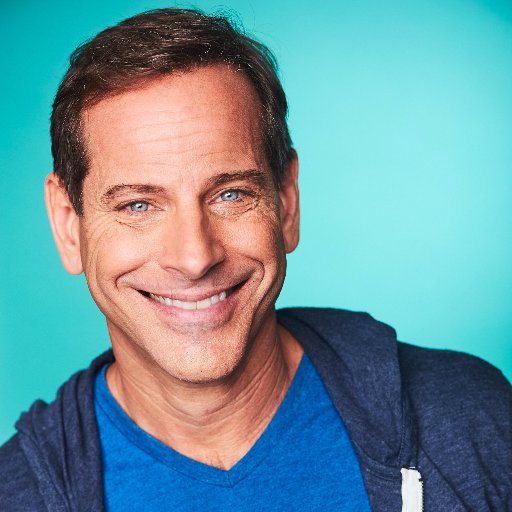 Justina Machado’s Cuban/American boyfriend Emanuel Gironi is an award-winning, director, producer and actor; he holds a Bachelor of Fine Arts in Theatre/Directing from the University of Miami. Prior to that, he attended Coral Gables Senior High School.

From 2010 to 2012, Gironi was a filmmaking teacher at the Los Angeles Academy of Arts and Enterprise.

He owns a production company called Knock ’em Alive Films, which he launched in January 2003 and has been a producer and director for Republica Havas since 2014.

As an actor, he starred as Rocco on the t.v. series Tres Destinos in 1993; played Raul Braga in Cadena Braga a year later and appeared as Carlos in Marianela from 1992 to 1995.

Later on, worked om Feather Pimiento, The Duel, Jive Chicken, Strange as Angels, What should You Do?, Blindsided and A Simple Choice.

Emanuel Gironi played the devil in the 2003 short film Birth of the Vampire; starred as Manny in No Ordinary Hero; he also worked on other short movies like Bob Steel, The Mind Conjures, Viva Castrama, Rent a Bad Student, Raphael Dumtaro, Milagros de Navidad.