Meet the lovely Kimberly Brook aka Kimberly Van Der Beek; she is the drop-dead gorgeous wife of actor James Van Der Beek, who we all got to known as Dawson Leery in the t.v. show Dawson Creek alongside Katie Holmes, Michelle Williams and Joshua Jackson.

You should know that prior to married Kimberly in 2010, James was married to Heather McComb from 2003 to 2010. 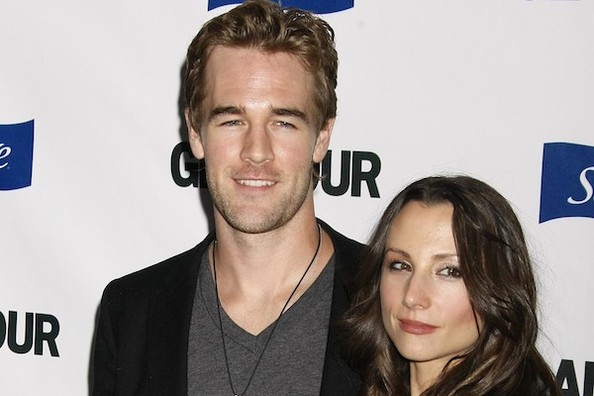 Heather an actress firstly known for her roles as Maggie on Party of Five, Jubilee on X-Men among others, initially married the actor on July 5, 2003; they split up in 2009, and eventually divorced on March 31, 2010. 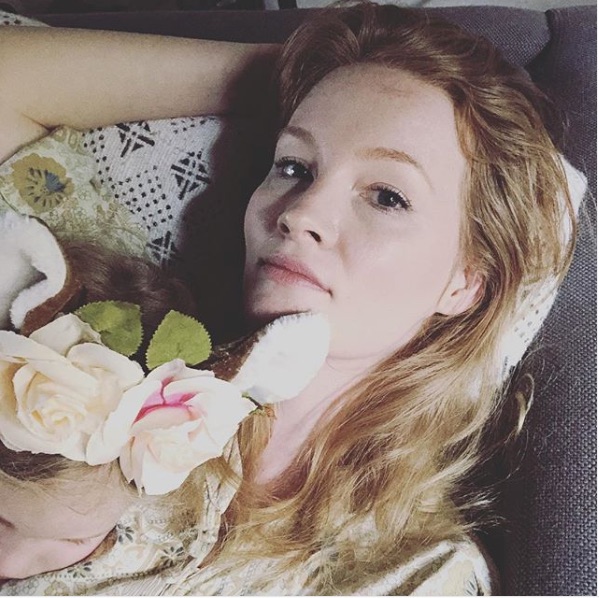 Mrs. Van Der Beek, is a business consultant, she married James on August 1, 2010, at the Kabbalah Center near Dizengoff Plaza in Tel Aviv, Israel. 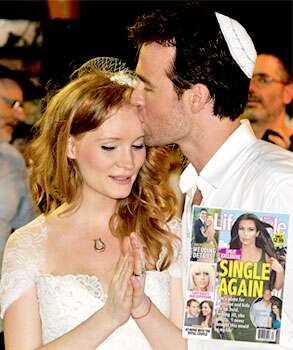 Kimberly Brook was the producer of the  2010 documentary Teenage Paparazzo; furthermore, in 2015 appeared alongside actress Morena Bacarin, Aria Alpert Adjani in the documentary Heads Up: The Disappearing Art of Vaginal Breech Delivery. 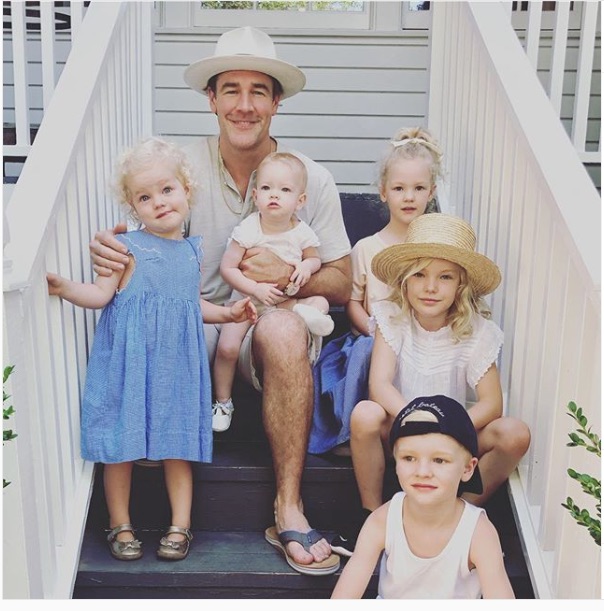