Meet Lewis Burton! He is a former tennis player and the current boyfriend of English T.V. presenter Carolina Flack, who died at the age of 40 on February 15, 2020. Her lawyer confirmed she took her own life.

“We can confirm that our Caroline passed away today on the 15th of February. We would ask that the press both respect the privacy of the family at this difficult time.”

Her death a couple of weeks before going on trial for assaulting her boyfriend on December 4th, 2019; for that reason, she was forced to step down from her position as a presenter for ITV’s show Love Island. 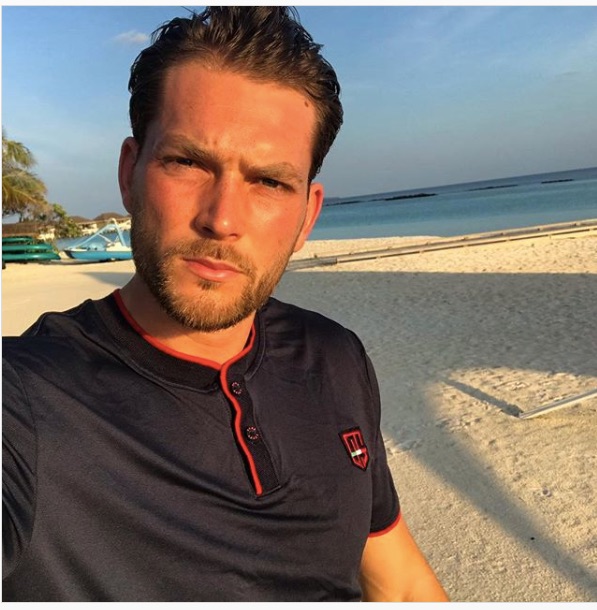 His top Grand Slam results came at Wimbledon 2012 and 2013, where he reached the first round (doubles) and quarterfinals (singles) respectively.

Since retiring from tennis, Burton started a modeling career and co-founded Educate2Trede along with Bradley Goldberg, Stephen Meli, and Neil Crammond.