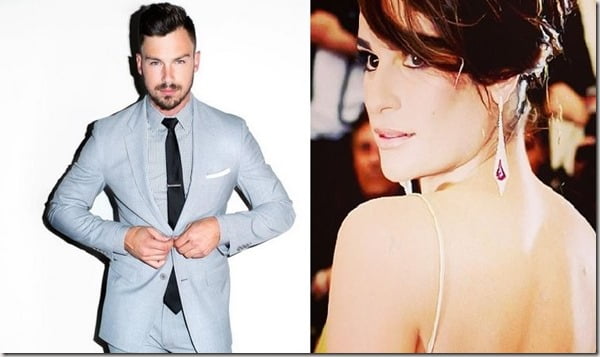 We couldn’t be happier for –feel like eating her-adorable –Leah Michele! The word is she is back on the dating scene! According to a report from TMZ Wednesday, the 27-year-old “Glee” actress has been dating her new beau, Matthew Paetz.

It’s been almost a year since Leah’s boyfriend “Glee” co-star, Cory Monteith tragically lost his life at the age of 31 from a heroine and alcohol overdose in a Vancouver hotel room, so we think is time for Michele to give a chance to love again.

But we are not just going to sit around and decided to do a little digging on her new guy, so let’s find out more about Paetz and see if he is worth it of our beloved Leah. 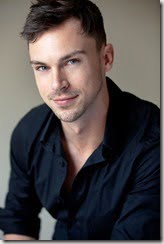 The alleged couple met on the set of her music video “On My Way” in late May so their relationship is on the first stages.

The 29-year-old originally from Jamestown Indiana is a former real state agent turned dating and lifestyle coach; two years ago during a moment of “light” he posted a video on YouTube titled “The night I committed” in it, he puts his foots down to start anew, with the conviction he needs to be a motivational speaker,  take a look

There is always a moment when someone makes a decision that changes their lives. This was one of mine.

We also found a modeling profile belonging to Matthew, he worked for JE Model Management, a premier model agency located in San Francisco’s Union Square. His stats include 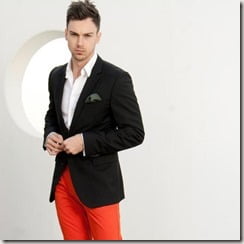 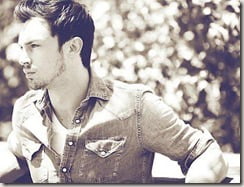 Everything was looking good until, recent reports indicate Paetz is a previous employee of the paid companionship websiteCowboys4Angels!

While the Paetz’s profile on the ****** site is no longer active, TMZ is reporting that the actress’ 29-year-old boyfriend, who worked under the alias “Christian,” was a known working companion for females.

The self proclaimed life coach, model, dating expert and massage therapist, Paetz charged $350 for a one-hour appointment and up to $17,500 for several days of company.

Since meeting Leah reports say he has stopped working there and is focusing on their relationship.

So what do you think of Paetz? 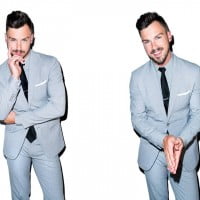 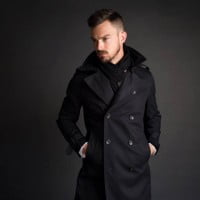 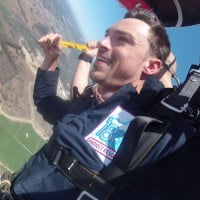 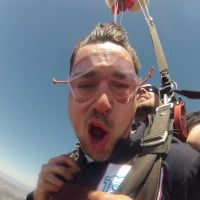 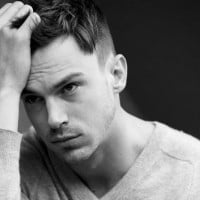 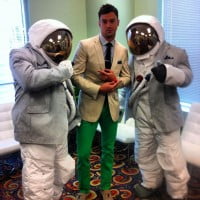 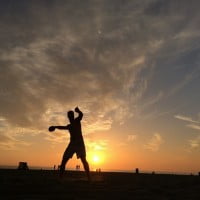