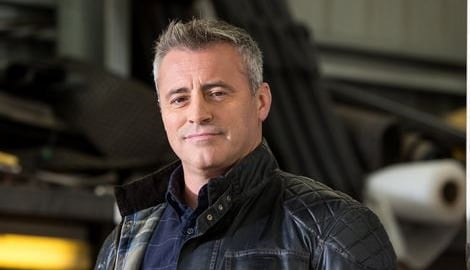 It looks like we’ll be seeing much more of the former Friends’ actor in the near future. Reports say Matt Leblanc will appear in the new chapter of long running hit TV show Top Gear, that will air this upcoming May.

48-year-old Matt -who’s been living in London -said is thrilled to be a part of the iconic show, being a self proclaimed “car nut and a massive fan of Top Gear.”

Matt of course, is no stranger to TG screens. After setting that scorching lap time, he reappeared in the following series to test the new Kia cee’d against its predecessor, drove The Stig around in a McLaren MP4-12C, and recently presented the standalone spin-off Top Gear: The Races.

Matthew Steven “Matt” LeBlanc was born July 25, 1967 in Newton, Massachusetts. The son of an office manager mom and a mechanic father, he found stardom by giving life, the beloved “Joey Tribbiani” –role he played for a total of 12 years; ten years in on the NBC sitcom, Friends and two more years for “Joey.”

Before the success of Friends, Leblanc first appeared in TV commercials and other TV projects but it wasn’t until the long running show aired in 1994 that he began to have recognition for his talent. Following 10 seasons of Friends and two season of Joey, Leblanc wen on to win a Golden Globe award for his work on Episodes –a BBC Two/Showtime television series in which he starred as a fictional version of himself.

Matt has also appeared in a number of films and even in a couple of music videos.

However his personal life hasn’t been as successful as his professional life. 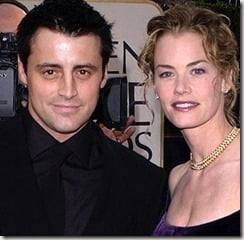 He’s been married only once, to former model Melissa McKnight. The couple tied the knot in 2003 and were divorced in 2006. The couple split after three years of marriage and a child together.

She was first married to rock musician Anthony Esposito with whom she had two children. She gave birth to her 1st child, a son Tyler Esposito and to her 2nd child, a daughter Jacqueline Esposito, with her now ex-1st husband Anthony Esposito.

The two ere introduced in 1997 by mutual friends and Matt quickly fell for her asking her to be his wife a year later. Melissa welcomed her 3rd child at age 38, a daughter Marina Pearl LeBlanc on February 8, 2004. Their infant daughter suffered from seizures and is believed that might have distanced the couple. 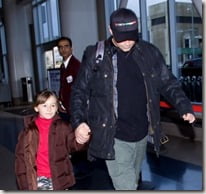 At the time of their divorce, Melissa McKnight revealed she was stunned and accused her husband of having another woman. 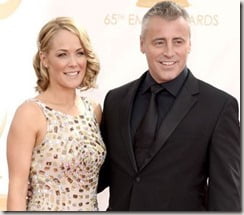 The other woman happened to be Matt’s fellow actress Andrea Anders. The two met while filming the short-lived sitcom Joey. The two were together for 8-years. They split in January 2015.

She is the sister of director, Sean Anders.

Andrea began her acting career in Theater and is better known for her TV roles as Alex in NBC sitcom Joey, Nicole Allen in the CBS sitcom “The Class”, and Linda Zwordling in the ABC sitcom “Better Off Ted.” 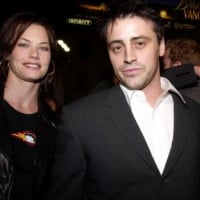 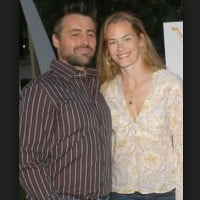 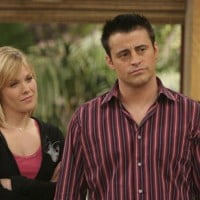 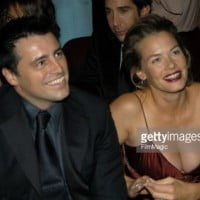 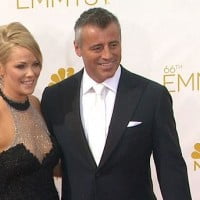 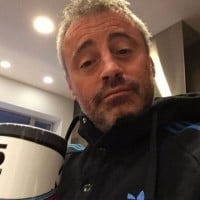 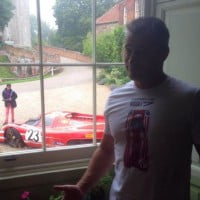