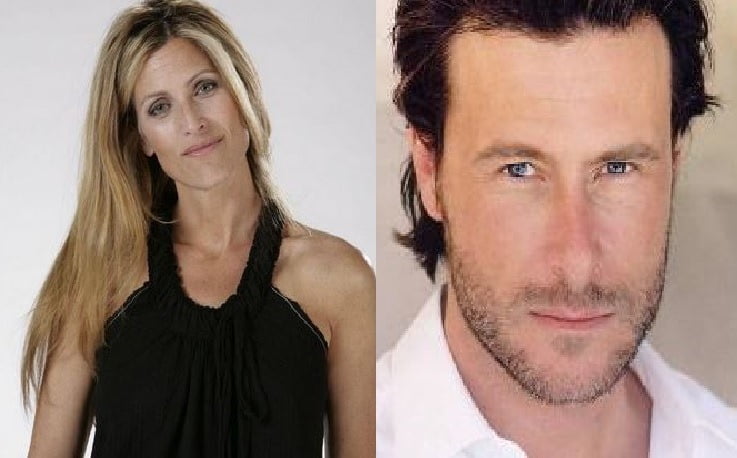 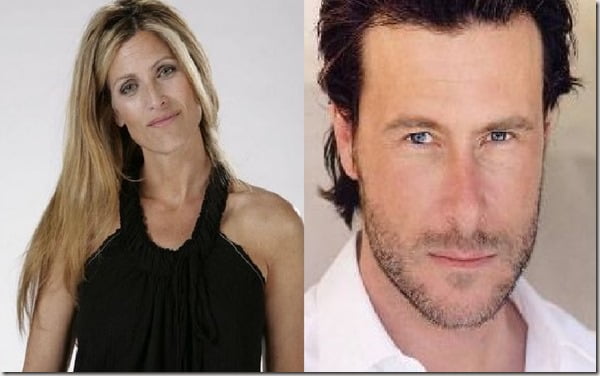 Canadian Mary Jo Eustace is Dean Mcdermott’s first wife. The couple were married ages ago, so long that we don’t even remember how she looks like; ok, maybe not son long ago but they did tied the knot in the 90’s which feels like ages ago! So we thought since her name keeps resonating on the whole Dean’s cheating scandal with his current wife, Tori Spelling, we might tell you a couple of things about her.

Mary Jo happens to be an actress and singer but she is actually better known for her cooking abilities which are showcased in the Canadian cooking TV series What’s for Dinner?

The “What’s for Dinner?” Co-host  is not shy to talk about her own experience as the deceit wife and writes on her twitter handle

TV chef,mom of 2 producer, author of new book Divorce Sucks – My Husband left me for Tori Spelling and you thought your Divorce Sucked!

Yes, apparently she is also an author! But who wouldn’t get insight after going through a life-changing experience. And truth be told she handled it like a pro!

Mary jo was born May 1, 1962 in Toronto, Canada; she and Dean were married from 1993 till 2006. The couple produced one child, their son Jack Montgomery born born October 1998. But Mary Jo is also mom to Lola. Mary Jo and Dean were supposed to adopt Lola together but he backed down because it was around the time he began his affair with Tori. 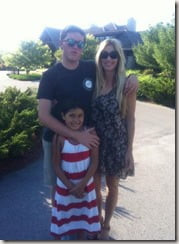 Mary Jo was left shocked and heartbroken when her husband of over a decade married Spelling only thirty days after their divorce was finalized. Her book was published in 2009.

She also wrote  two bestselling cookbooks. Her television career spans fifteen years and she has been featured on Entertainment Tonight, Access Hollywood, and The Today Show.

Her music career on the other hand, included a 1994 solo album entitled Bone & Marrow. Check her out below in her band days. 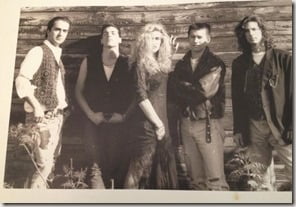 ‘I wish Dean only the best in his struggle to overcome the demons he has been wrestling with for many years, so he can become the father and the man I know he wants to be,’

According to Radaronline, Mary Jo tried to ban Tori from seeing son Jack during the divorce. The divorce between Eustace and McDermott was granted on March 13, 2006 and the couple share joint custody of their son, Jack.

See Mary Jo’s gorgeous pictures below. You can find her on Twitter here. 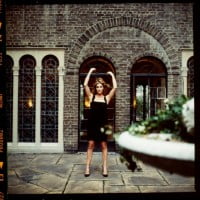 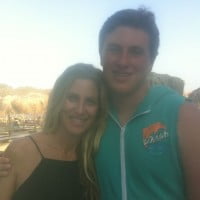 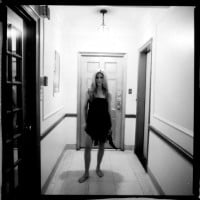 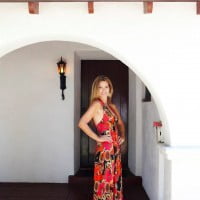 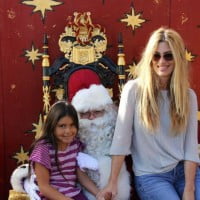 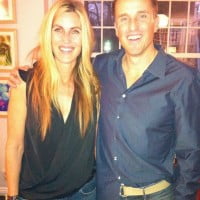 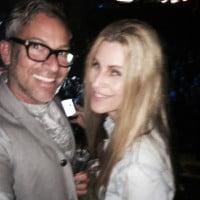