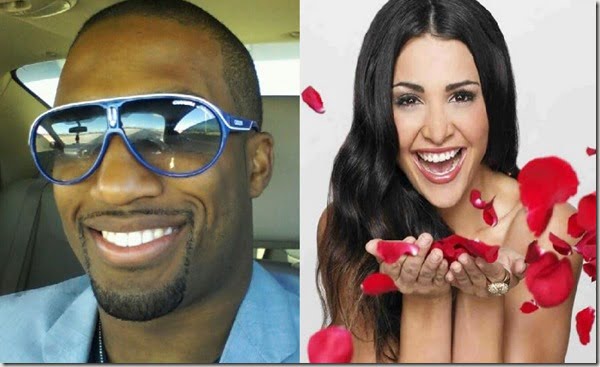 Already have a favorite Bachelorette contestant? Here we give you a great choice! **** Marquel Martin! The UFC sales coordinator with a hot body and a heart melting smile. Alright so Bachelorette spoilers tease that Andi is instantly attracted to Marquel from the very second she lays eyes on him, so we like him too!

Here is what we know about him! 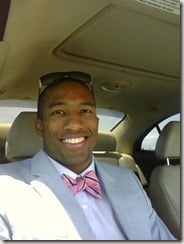 Marquel Jayloni Martin was born on April 13, 1987; the 27-year-old  is originally from in Rialto, CA., but he currently lives in Las Vegas, Nevada, after graduating from University of Nevada Las Vegas in 2009. He earned a bachelor’s degree in journalism & media studies and is pursuing a master’s degree in sport & leisure management.

He is also a former Football player for UNLV Rebel’s team. The former defensive back was a decent player, he became a valuable special teams performer on kick coverage. The top student who earned Academic All-MWC honors in 2006 and `07 unfortunately played in only three games during his senior year while battling injuries and missed all of spring practice while recovering from ACL surgery. You can see his Rebel’s stats here. 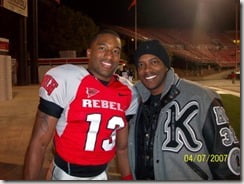 He is one of three children, all boys from the marriage of 40-years betwee Maryann and Melvin Martin. His two brothers are, Daemian and Ryan.

On Instagram he writes “God, family, & cookies” so we know he loves cookies but he is also a guy with solid family values, good combination for Andi huh? The guy who has been around hot model, said this about meeting Andi Dorfman

From just a general top line, just her beauty alone. I remember stepping out of the limo and seeing her hair kind of flowing to the left, you know, and I was just kind of stunned.

Smooth talker or just being sweet? He continues:

once I met her on the first night, there was just something about her presence that kind of radiates past just her physical appearance, and that was much for me an attraction right off the bat. I felt she was so cool and down to earth and very attentive to what I had to say. It was just a fun time. 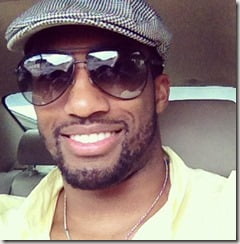 If you take a look at his Facebook you will delight yourself with hot photos a few modeling shots, and pictures of food. During the show’s premiere, Marquel made quite an impression on Andi when he treated her to a cookie tasting. Marquel later shined during a group date in which he danced an ****** routine dressed as a cowboy for charity. He made it through several dates but according to spoiler’s his luck will run out during Episode 5 when Andi and the guys head to Marseille, France. According to Bachelorette spoilers, Andi eliminates Marquel during the Rose Ceremony at the end of their trip to France.
Think the handsome chocolated man will be let go? 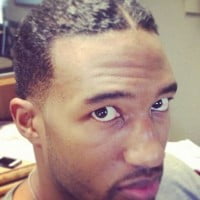 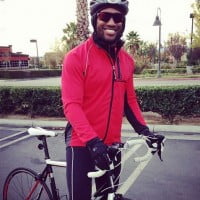 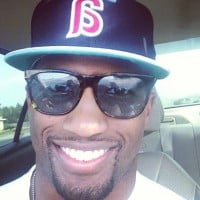 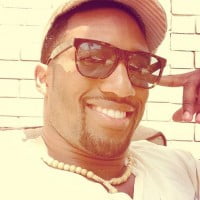 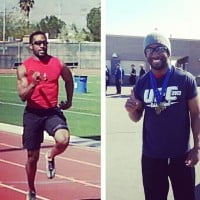 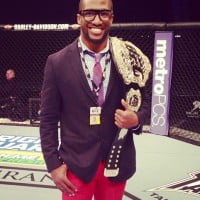 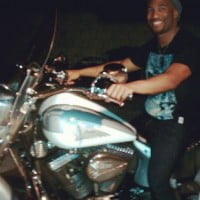