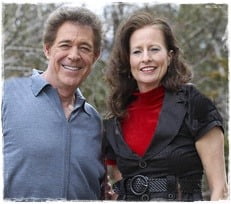 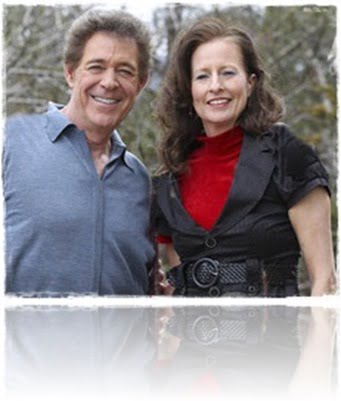 That is weird, is it the name of the Celebraty WIFE Swap? or is is Celebrity assistant wife swap? Neither Joe or Barry are married and maybe the show producers thought it will be nice to give the show a little twist, Joe as we understand has been dating his personal assistant Jessica Nasoff for a couple of years, but id Barry dating his assistant Mary Haygood? 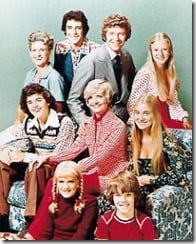 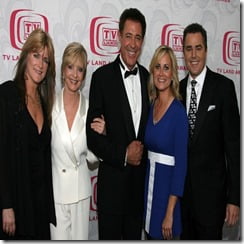 Barry Williams, 59, best known for his role of Greg Brady on the t.v series The Brady Bunch, after the show was cancelled in 1974, Williams became involved in theater, made sporadic guest appearances on television, and made the bold move into directing, luckily it all worked great for him.

What didn’t work so well for him were his marriages, Barry Williams married twice, the first time was in 1990 to Diane Martin, the short-lived marriage ended two years later, then on January 30, 1999 he tied the knot to Eila Mary Matt, with whom he had one son Brandon Eric Williams now 11 years old. Eila and Barry were divorced in 2005. 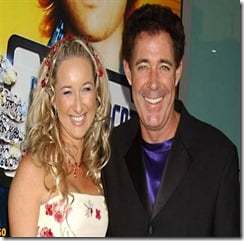 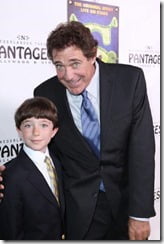 After that he started dating Elizabeth Kennedy, 35,  their troubled on-and-off relationship made headlines several times, from the restraining order he obtained against her in December, 2009 after a series of bizarre and dangerous incidents, to her claims that Barry dumped her after they had *** with a legal letter handed to her by  Williams’ attorney..

“He told me he was going down the car to get his cellphone and instead he let his lawyer in,”

“And so I was out on the patio and the next thing I know — I look up and there’s his attorney Joan Daniels. And she tells me that I have 10 minutes to put my shoes on, hand over my keys and get out of the house.”

“So when I read these things that have been printed since — that were said ‘Miss Kennedy is no longer living at the house’ or ‘she moved out’ or whatever. I think ‘moved out’ is not exactly how it happened. I was ‘thrown out’.” 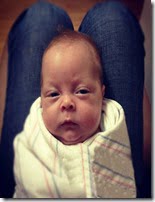 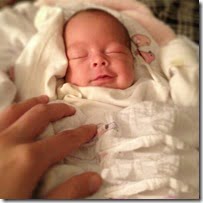 They worked out on their relationship and in April, 2012 they welcomed their daughter Samantha Rose. who knows if these two are still together, but for sure one women  remained by Williams side, his personal assistant Marie Haygood.

Marie Haywood takes care of Williams career, well more like taking care Barry has his wardrobe, choreography and music ready  for his daily performances, that is all she does and does it perfectly. 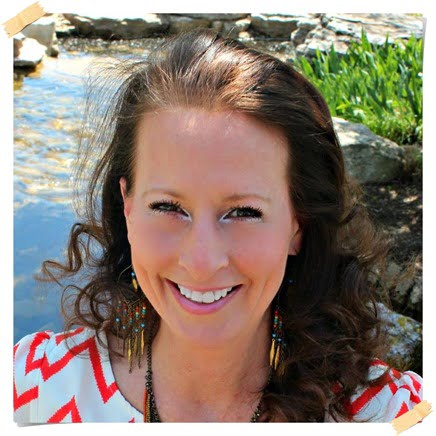 Marie is no stranger to showbiz, her children are the famous Haygoods from Branson, Missouri. Marie and her husband Jim are the proud parents of Timothy, Patrick, Dominic, Shawn, Michael, Aaron and Catherine, all of them are gospel, country, pop, oldies, bluegrass, swing singers, and performers known as the Haygoods. 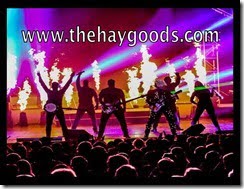 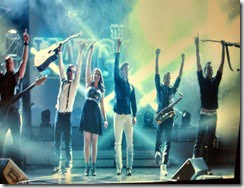 Marie Haygood is not just a super assistant, she also is a super wife,, momma, manager and teacher, all of her children were homeschooled, Great Job!!!! 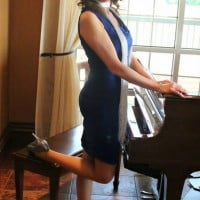 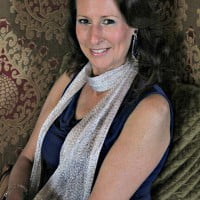 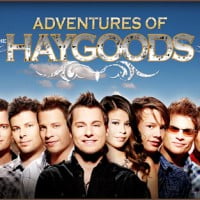 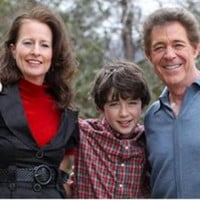 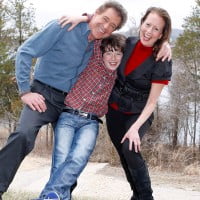 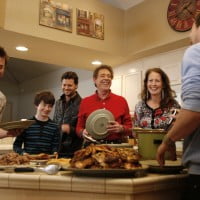