Macaulay Culkin, the child star you came to know and love since he was 10-years-old for playing Kevin McCallister in the Home Alone films, will be appearing next in American Horror Story.

Culkin is also known for starring in Uncle Buck, My Girl and Richie Rich. One of the most successful child actors in film history, he was ranked #2 on VH1’s list of the “100 Greatest Kid-Stars” in 2009.

Born August 26, 1980; the New York native was raised in a small apartment with six siblings, he began acting at the age of 4, and studied ballet at the School of American Ballet.
Culkin has also been notoriuos for conflitc in his family life, his close relationsip with late Michael Jackson and a number of legal issues involving drug use.
At 39, he has certinaly had his ups and downs so why keep talking about him. Instead, let’s learn more about his past and current relationships. 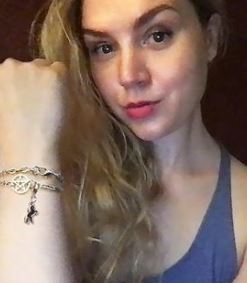 Rachel Anne Miner and Culkin were married from 1998 until their split in 2002.
Miner who is also in showbiz was born July 29, 1980; the New Yorker began her career appearing in soaps such as Guiding Light. Since then, she’s appeared on TV shows like Supernatural and Californication; and movies, including Woody Allen’s Alice, Penny Dreadful, The Butterfly Effect 3 among others. 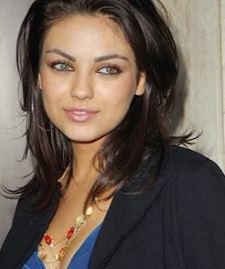 He dated Mila Kunis for nearly eight years begingin in 2002. Their relationship was difficult since both lived in opposite coasts. By 2010, the couple announced they had ended amicably. 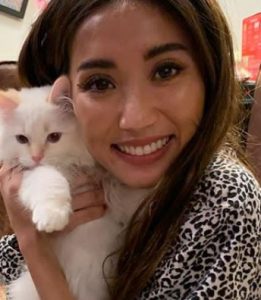 Brenda Song was born March 27, 1988; the California native is also a former child actress. Song has been dating Culkin since 2017.