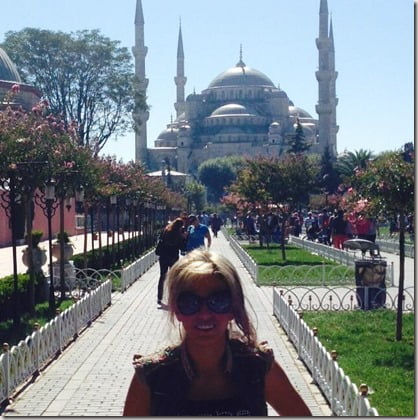 Could you imagine being in the position of Texas mother, Loubna Khader? She is the mom of little Abdallah, a six-year-old boy left in a vegetative state after a 2009 car crash caused by drunk Stewart Richardson.

Last week Ms. Khader had the opportunity of confronting the man who changed her son’s life forever.

For five years, Loubna Khader kept inside her pent-up rage and anguish at the man who left her 2-year-old son nearly brain dead after he chose to drive drunk.

On Thursday, the Texas mother went to the Tarrant County Jail to confront the person who hit her family’s car and changed their lives forever.

Five years to the day after the accident, Khader looked into Stewart Richardson’s eyes through the glass. She is seen crying, yelling, letting loose with pain.

She yelled at Richardson,

“It’s been five years today! Five years!” “My son is dying every single day … I am never going to forgive you for what you did to my son!”

Trying to come to peace, the troubled mother said afterwards

“I don’t think there will ever be peace with this man,” “I tried so many times to convince myself to forgive him, because it’s not going to change anything … But the minute I saw him, I just saw the devil in him.”

Can we blame her after everything she and her family have been through this past five years? 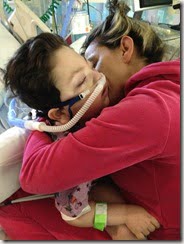 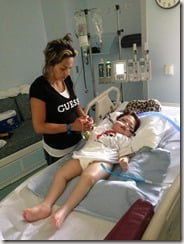 Loubna gave birth to her son in 2007, Abdallah’s father is Fahad Khader who is an IHOP’s manager originally from Kuwait and currently lives in Forth Worth. The couple have two more children, a son and a daughter. 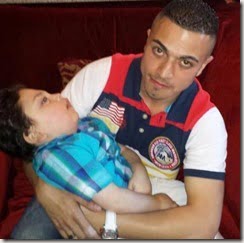 The footage was recorded by the WFAA- TV after  Loubna contacted them asking for a chance to see Richardson face to face.

She is found on Facebook as “Lulu Harazin” here. 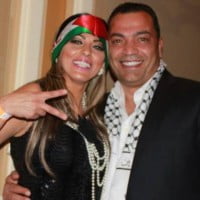 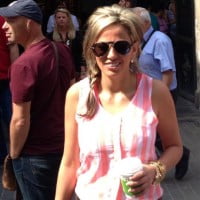 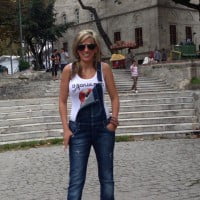 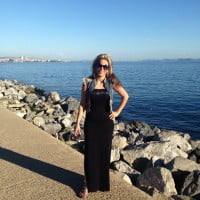 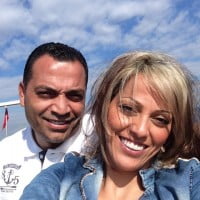 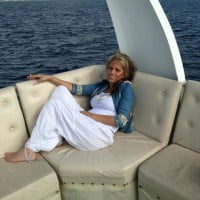 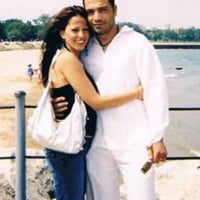