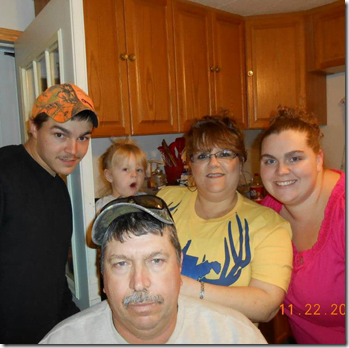 Mtv’s Buckwild cast member Shain Gandee, has been found dead along with two other people in Kanawha County, West Virginia, authorities said Monday. The tragic news had the MTV community sending tweets expressing the great loss of a friend, a warmth person, a funny dude, an awesome country boy as some have stated: 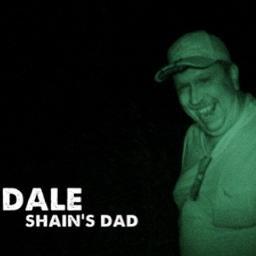 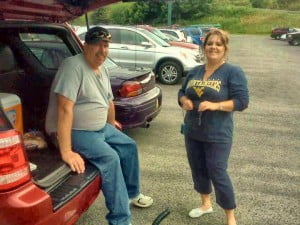 At least Shain got to live it up before he passed. #PrayForGandeeFamily

This is the emptiest I’ve ever felt. Please pray for Dale and Loretta.

Everything doesn’t happen for a reason I don’t know why people say that.

My heart is broken.

With only 21 years old Shain was one of the stars of the MTV reality show “Buckwild,” and as we can see one of the most loved by everyone. Another reality face and close friend of Shain’s Courtland Rogers said he did not care about twitter, or fame or non of that he was just a nice person:

“Look, make sure the world knows that they lost an awesome country boy,”

There’s still not much detail about Shain’s death all we know is that he was first reported as missing after the family could not locate them but earlier today the Kanawha County authorities confirmed that young Gandee was found dead in a truck in Sissonville, W. Va., he was last seen at a bar in Sissonville at about 3 a.m. leaving with his uncle from Larry’s Bar; they were heading as they have planned, “four wheeling” people from the bar said.

In one of the tweets we can read “Please pray for Dale and Loretta” They are Shain’s parents. Loretta Gandee graduated from Sisonville High School in Charleston, West Virginia class from 1985. She was married to Dale and the couple had two children Shalina and Shain. She worked for the Kanawha County Sheriff’s Department.

This is one of the saddest and heartbreaking things you can read one of her Facebook post written on Friday saying:

Our warmest thoughts and prayer for this wife, mother and grandmother and the rest of her family in this most difficult time.