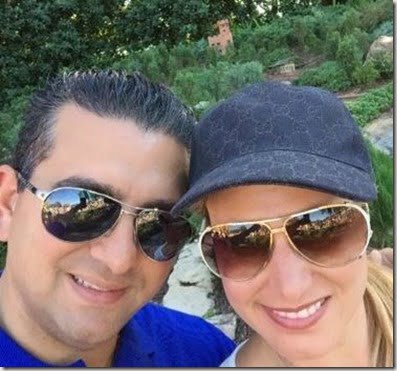 Meet the boss, of the Cake Boss! Lovely Lisa Valastro is the wife of 14-years of celebrity chef, Buddy Valastro, better known for his reality TV show “Cake Boss.”

We don’t know about you but here, we are major “Cake Boss” fans, if you are not, you probably haven’t heard Lisa’s 37-year-old hubby was arrested for drunk driving!

Her hubby who took over the family business at an early age and is known for his amazing pastries and wonderful creations, told cops during his arrest

“I had a couple drinks. You can’t arrest me! I’m the Cake Boss.”

Will Lisa be upset about the whole thing? Let’s get to know her better. 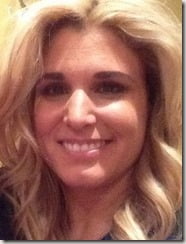 Lisa who also appears on Cake Boss, is quite the personality herself, she has 16.9K followers on Twitter and a lot more on Instagram. Her hubby might the boss at Carlo’s Bakery but Lisa is the boss when it comes to everything else. She is in charge of the household. As far as who does the cooking at home, is Lisa.

Lisa and Buddy tied the knot in 2000; she first met him when she was 19, through family; she used to work for Lifebankusa.

During an interview, when she was asked what is it like to be marry to him she said

Well, there are pros and cons! It’s exciting, but basically, I have to share him with millions of people

She posted the picture below about a month ago to wish her famous man a happy anniversary, she captioned it: Happy anniversary to my handsome husband!!!!Best 14 years of my life!!!Love You!!! 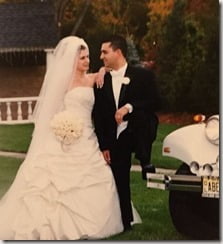 The 34-years-old is pretty proud of being the “Cake Boss” wife, she is super active on social media and often posts photos of her family and of Buddy, along with the images she always says the nicest and romantic things to him. 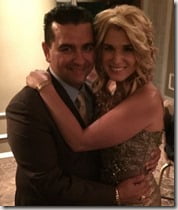 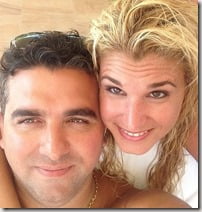 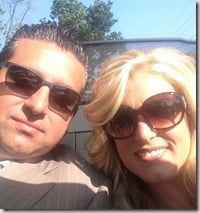 Lisa has a pretty busy schedule,  she is a mom of four! She gave birth to the couple’s first child in 2003, a daughter named Sofia. First boy and second child Buddy Jr. was born in 2004, another boy followed in 2007, Marco and last, Carlo was born in 2011. 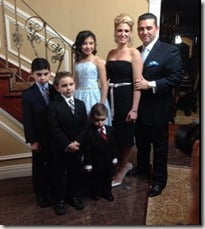 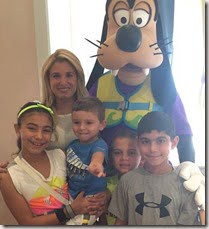 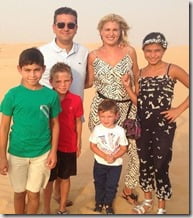 Most recently they all went to Abu Dhabi! And take often trips to Disney. On a regular basis she is busy getting the children places, she does arts and crafts with them, and other activities like swimming. The little ones are also involved in baseball, softball, gymnastics, karate.

Married to buddy the cake boss i have 4 beautiful children sofia buddy marco and carlo! Family is everything!!

According to reports her man is s due back in court on Jan. 6.