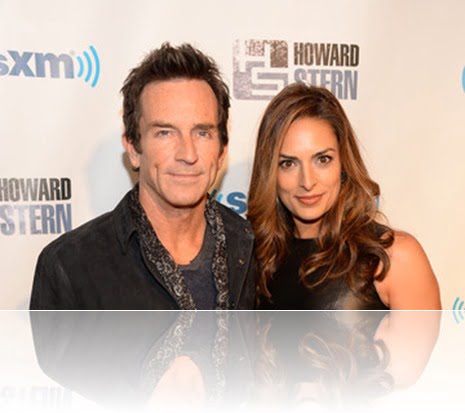 Meet the lovely Lisa Ann Russell aka Lisa Ann Probst, she is the lovely wife of Jeff Probst, the iconic host of Survivor and ex wife of Saved By The Bell actor Mark Paul Gosselaar. 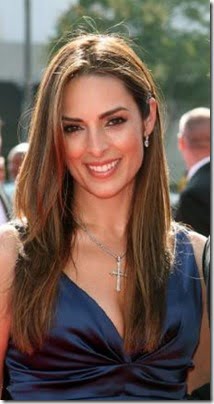 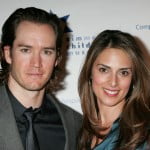 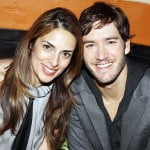 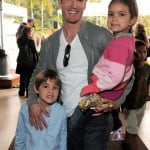 Jeff was previously married to psychotherapist Shelley Wright, after their divorced in 2001, he dated Julie Berry  who was a contestant on Survivor: Vanuatu. They broke up in 2008. 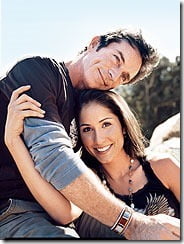 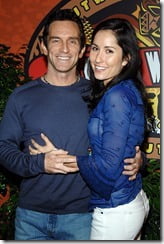 Lisa Ann co-hosted with Jeff at his t.v show the Jeff Probst Show, you can see them in the video below! 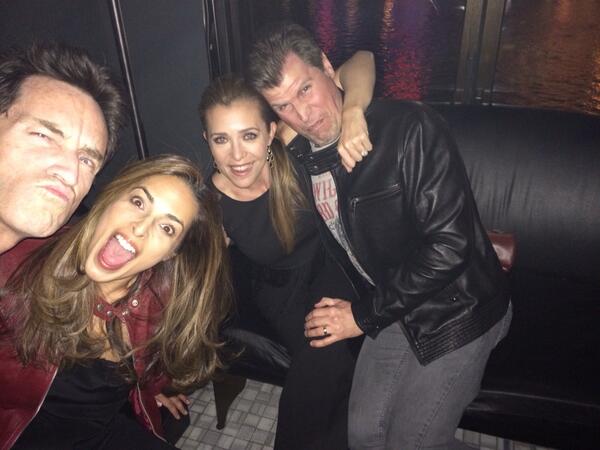