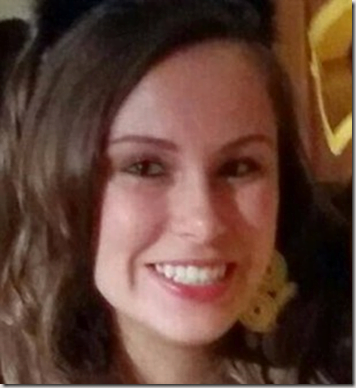 Last December 24-year-old Lindsey McNamara made headlines after a video camera caught her throwing bacon and sausages inside a police station while yelling slurs!

Lindsey showed up at Framingham Police Department in Massachusetts with a box filled with raw pork and bacon, she then proceeds to throw the raw meat at the receptionist’s bulletproof window. 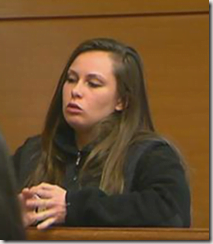 Lindsey was arrested in the spot for throwing bacon and sausages, Lindsey who appeared in court and was ordered to have a psychiatric evaluation and to pay $150 in charges has now gone missing. 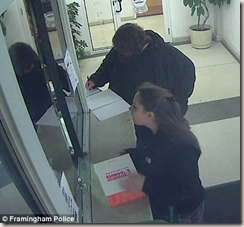 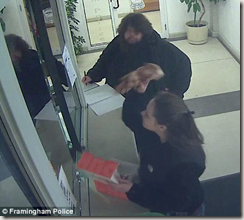 McNamara who was charged with with malicious destruction of property and disorderly conduct for yelling “It’s time to feed the pigs” and throwing pork and bacon back in December was last seen on Saturday while she and other friends were celebrating Valentines day. 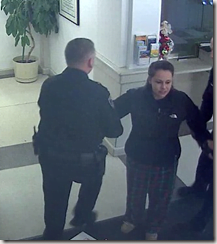 Lindsey is a nursing student who resides with her parents in Ashland, Massachusetts. Police is currently investigating her disappearance.

Family members describer her as a beautiful, intelligent woman, with goals until the pork-throwing incident. Lindsey’s mother, Regina McNamara said at the time of the December incident her daughter was going through a difficult time.