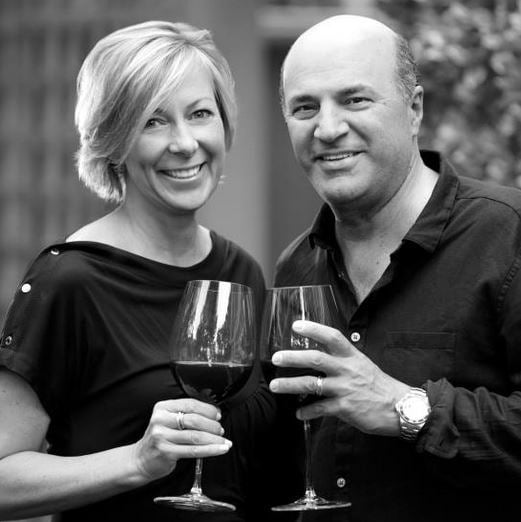 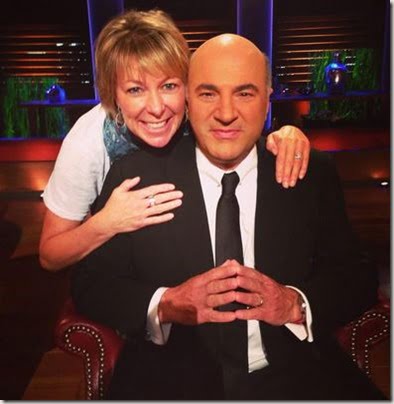 Meet Linda O’Leary, the lovely wife of Canadian financial guru Kevin O’Leary. Her hubby, as well as the rest of the members of the Shark Tank is extremely successful on what he does. He’s been affiliated as the Chairman of O’Leary Funds, Investor on CBC’s Dragons’ Den and ABC’s Shark Tank, Co-Host of CBC’s Lang & O’Leary Exchange, bestselling author, capitalist. 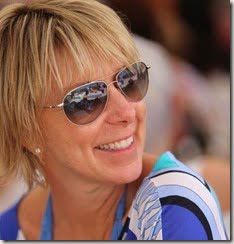 But Linda doesn’t exactly waits around for her hubby to write the checks, she is a board member National Ballet of Canada. As their Vice-Chair she is dedicated to making ballet accessible to people of all ages. She’s involved in developing school programs, family events and strives to create many exciting ways to develop audiences’ awareness, appreciation and understanding of dance.

According to her Twitter account she and her hubby also work together, she is the VP Marketing at  O’Leary Wines. According to her Facebook page she attended ODCVI school in Orillia, Canada. 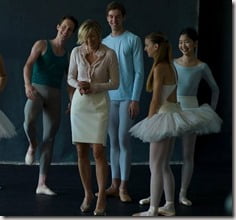 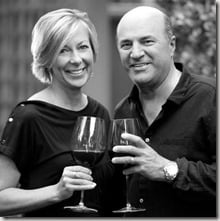 Linda and her hubby Kevin have been married for 24 years, but there were two years when they lived apart, O’Leary talks about this on his third  book “Cold Hard Truth on Family, Kids and Money.”  Her hubby reveals the couple was at the point of dividing the assets, somehow down the process they decided not to and instead worked things out.

Her hubby being the business man that he is, even thinks about marriage in term of business, saying “People do not spend enough time learning the financial aspirations of their partner,” “The repercussions of that can be lifelong. I know it’s not romantic, but successful marriages are built on pillars that go beyond love.” 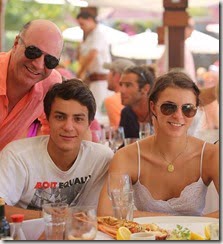 Once she became a mom she dedicated herself to raise her children, most of the time she cared for them alone since her hubby never wanted a nanny around and he was pretty much an absent father due to his numerous meeting and business appointments, something that he acknowledges.

If you were thinking just how lucky Linda’s children are, hold your marbles. Linda’s man knows money, he is a top advisor and is not about to give away his wealth, not even to his children; instead he insist on teaching them the value of money so they become successful adults.

Known as Shark Tank ‘s “tough guy” her hubby is clearly the man; having said that, Linda has got the shark which is even better. 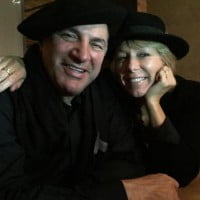 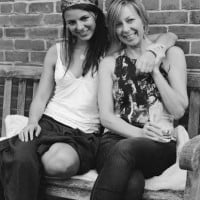 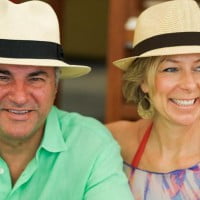 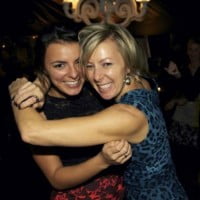 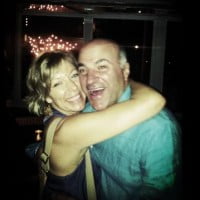 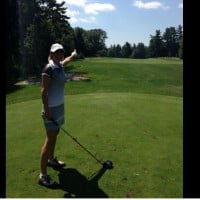 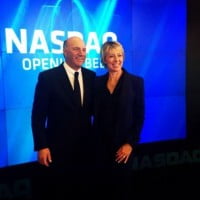