Les Moonves has been the President, CEO and Chairman of the Board at CBS; he initially joined CBS in 2005, prior to that he worked at 20th Century Fox, Warner Bros. Television and Lorimar Television. His job could be in jeopardy though, following the accusations from six women who have accused Moonves of harassment.

His second wife, The Talk’s host Julie Chen said, she will remain by her husband’s side.

“I have known my husband, Leslie Moonves, since the late ‘90s, and I have been married to him for almost 14 years,” Chen wrote in a statement released on Twitter.

“Leslie is a good man and a loving father, devoted husband and inspiring corporate leader. He has always been a kind, decent and moral human being. I fully support my husband and stand behind him and his statement.”

Julie is Mr. Moonves’ second wife, before her he was married to the mother of his three older children, Mrs. Nancy Warren 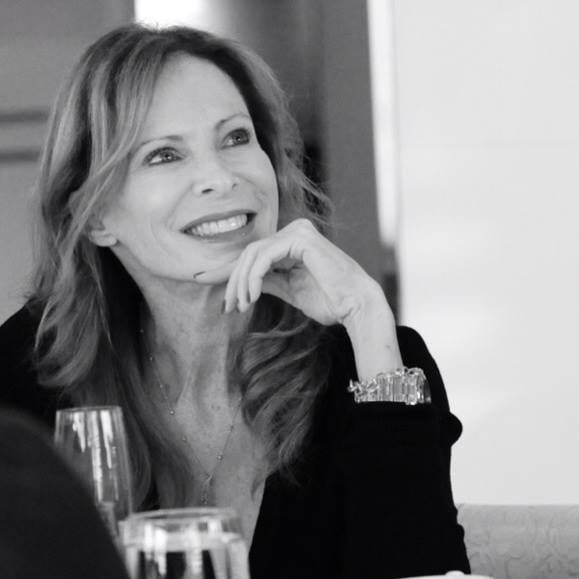 Nancy and Les separated and she filed for divorce in April 2003; on December 10, 2004, they divorce was eventually finalized. 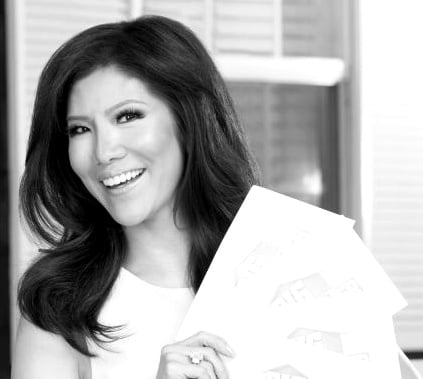 Julie and Les Moonves started dating in 2004, while he was still married to Nancy. They were eventually married on December 23, 2004, in Acapulco, Mexico. Julie gave birth to their son Charlie on September 24, 2009.