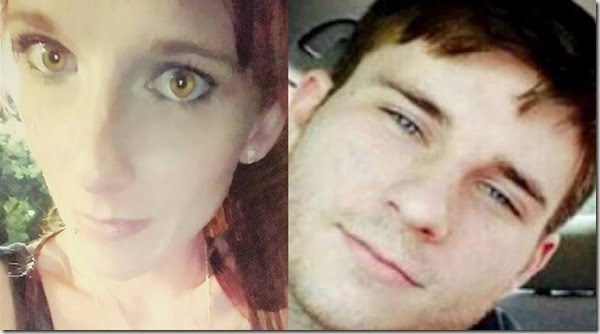 Meet a woman who was shot dead by her husband at a doctor’s office in Alabama yesterday. Leaj Jarvis Price ran from her house into Jemison Internal Medicine screaming for help, right behind her was her husband Eric Heath Price, who allegedly hit her with a single gunshot.

Leaj who leaves behind a six-year-old son, pressed for child support in November at Chilton County Circuit Court, according to AL.com. Leaj and her marine vet husband had been in custody battle over the couples’ son. 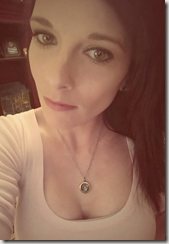 24-year-old Leaj –who according to her Facebook page was born December 7 and was a nursing student at Jefferson State –allegedly burst into the doctor’s office and told the medical staff to call police, a few second later, 25-year-old Eric Price gunned her down, cutting her life short with a single shot to her head. Eric ran back to their home where he wrote on Facebook he would “die today.” 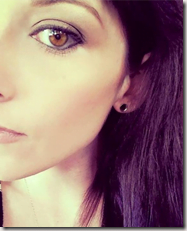 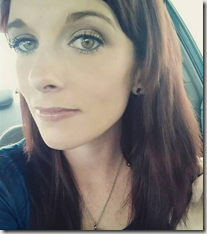 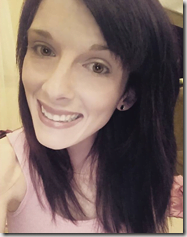 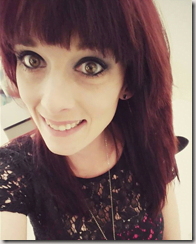 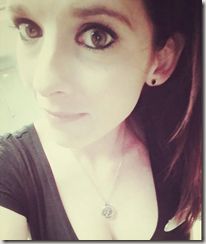 On the social media page, she also listed herself as single, she described her religious views as Agnostic and in political views said “It’s all corrupt” while on favorite quotes she posted: “”Beauty is in the eye of the beholder, behold you are beautiful. 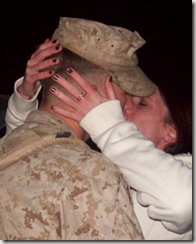 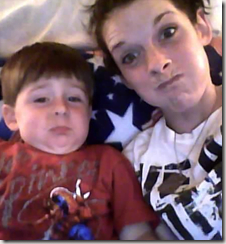 As for Eric, he was taken to University of Alabama at Birmingham Hospital due a self inflicted head wound, not before he staged a standoff where about 150 officers arrived to his home and placed the area on lockdown. 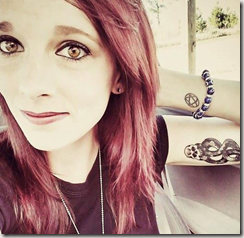 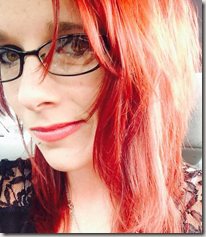 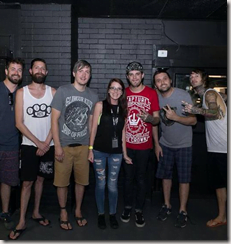 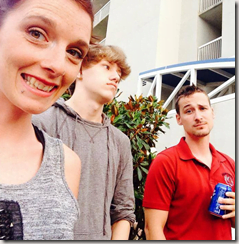 A SWAT unit from the Chilton County Sheriff’s Department spent almost three hours before capturing him. He has been charged with Leaj’s murder.

Our condolences to Leaj’s family and friends.