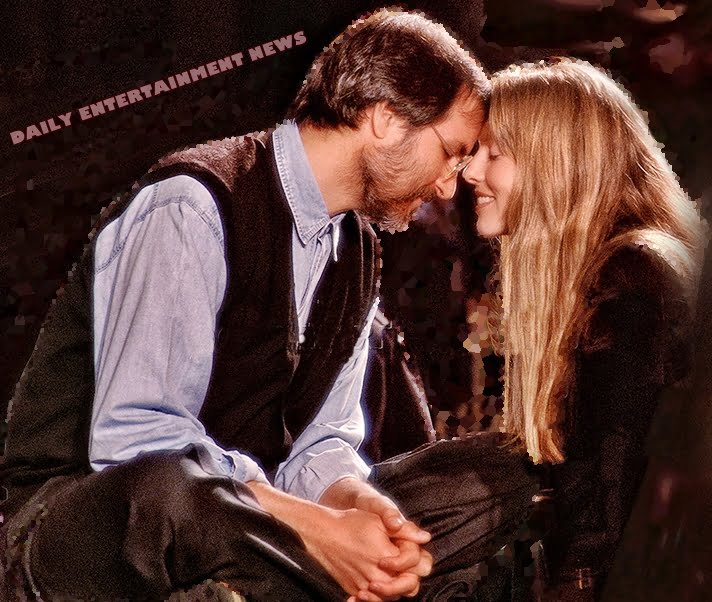 On October 2011 the world loss a great mind that changed the way we live and communicate forever, Steve Jobs was and forever will be  a tech icon, an innovator, visionary  but for his beloved family he will always be the beloved father and loving husband that they miss every day but that they are thankful, she  for the time they had him in their lives, Laurene Powell Jobs, Steve Job is by far one of my favorite women, she and Waiting for Superman director Davis Guggenheim are the creators of the documentary “The Dream Is Now” 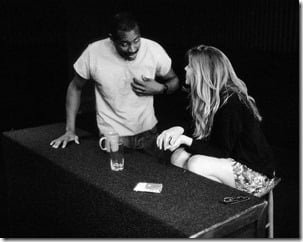 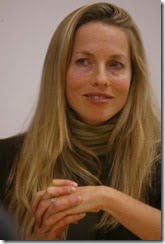 She met her husband in October 1989 at a lecture at the Stanford Business School. A new graduate student, Laurene Powell arrived late to Jobs’ talk and, after sitting in the aisle, was ushered to a reserved seat next to her future husband. They were married in Yosemite National Park on March 18, 1991. She was 27. He was 36. 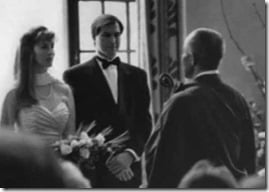 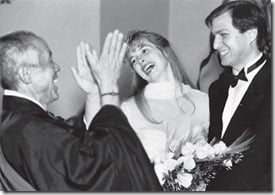 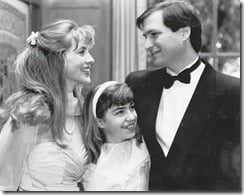 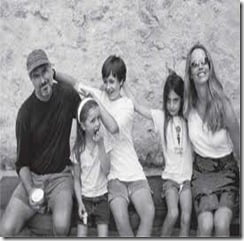 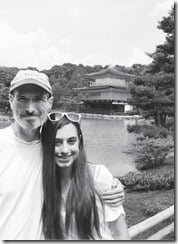 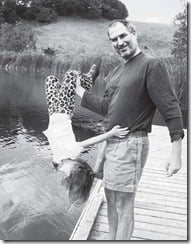 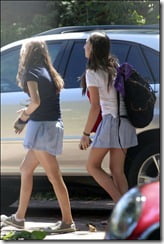 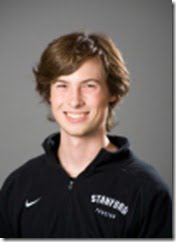 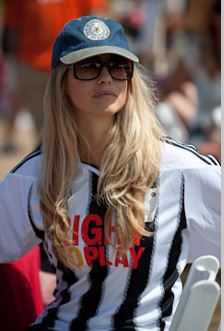 Her charitable activities date back at least to the mid-1990s, when she mentored high-school students in East Palo Alto, Calif. In 1997, she co-founded the nonprofit College Track, which helps low-income students prepare for college through intensive academic and extra-curricular programs. Founding and running College Track involved “significant” financial donations from the Jobs family, according to a person familiar with the organization. 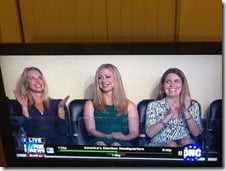 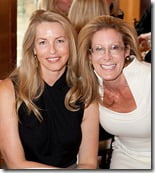 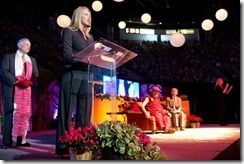 She has become a leader in education policy, advising nonprofits and politicians. This is what Ted Mitchell, chief executive of NewSchools Venture Fund, whose board Ms. Powell Jobs joined five years ago, had to say about her: her work “is even more effective because she does this quietly, constantly, with incredible integrity and great insight.” Wow powerful description! Like I always say behind every great man there is a great woman to see him through.

In 2010, President Obama appointed Laurene as a member of the White House Council for Community Solutions, which advises the President on matters of education and job creation.

She was named one of Forbes 2012 richest women but this is what she thinks about money: “My relationship with money is that it’s a tool to be self-sufficient, but it’s not something that is a part of who I am.” Keeping always a low profile about her work and a more private life just like Husband Steve.

Jobs’ about his dear wife:

He said he had an “intuitive feeling” about his wife and that he “couldn’t have done better, because not only is Laurene smart and beautiful, she’s turned out to be a really good person.” 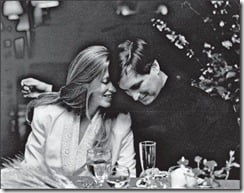 “Laurene had to deal with [my demands], and also with me being sick,” Jobs said. “I know that living with me is not a bowl of cherries.”

This was before their 20th anniversary! Beautiful words I’m sure she holds close to her heart.

So what do you think of Laurene Powell Jobs, pretty wealthy woman, not to mention, this stunning woman has brains and a beautiful family by her side. Share your comments about Steve Jobs wife below and don’t forget check her Laurene pictures and video below. Our hearts go out to her and her family.

According to the Washington Post Steve Jobs’ widow met former D.C Mayor Adrian Fenti through a Houston education conference in 2011, by August, 2013 they were dating, and they are still together. On January, 2015 they were spotted on a luxurious yacht in the Caribbean. 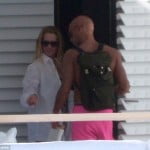 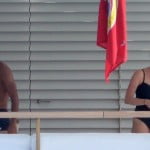 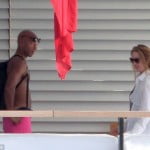 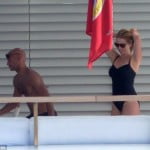 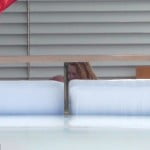 Adrian Fenty, 44, got married to Michelle Cross Fenty in 1997, they have three children, Andrew, Matthew and Aerin. They separated in January, 2013, their divorced was finalized that same year. 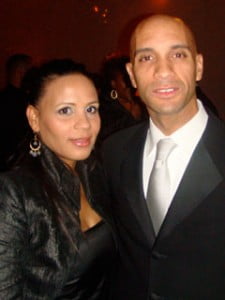