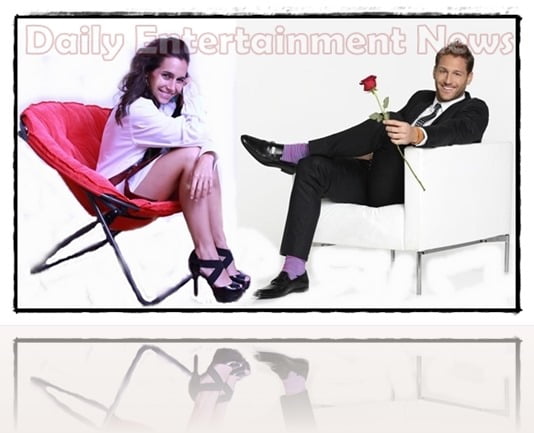 The Bachelor Season 18 brought two **** musician among their contestants hoping to win a place into Juan Pablo’s heart, one of these two artistic ladies is Lauren Solomon. Want to know the rest about her? 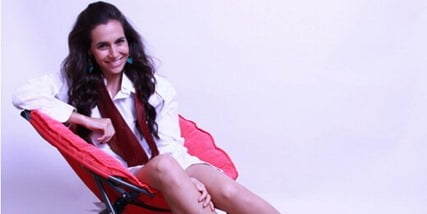 26-year-old Lauren K. Solomon the pretty daughter of Mary and Michael Solomon, is originally from Detroit, Michigan is a music composer that today lives  between Detroit and Los Angeles. 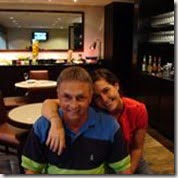 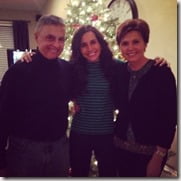 But this artistic, stunning gal  is a lady of many talents, music, Acting,  photography, t.v host, modeling, marathon participant among other things. 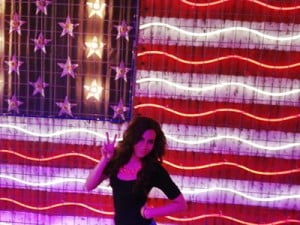 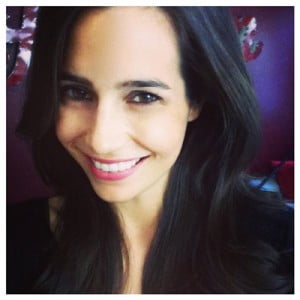 Lauren  dated The Concierge Referral Programs founder Blake Duplant , who she met when they both participated in a Minute To Win, then at the Price is right and Let’s Make A Deal, Lauren and Blake got engaged on February 7, 2013, their wedding date was set to July, 2013, but things didn’t work out and went separate ways, Blake is currently dating Candice Dennis, a distributor at Advocare from Baton Rouge, Louisiana and Lauren is is still running to be Galavis’ new girlfriend. 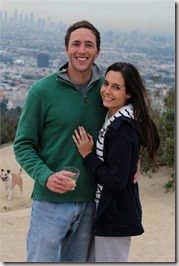 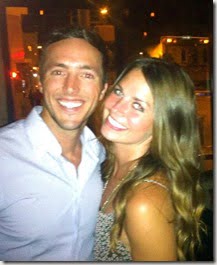 It seems to us that Lauren and Blake remain friends and she is part of his Concierge Referral business, where she  appears to be co-founder since 2011.  Ms. Solomon graduated from Chippewa Valley high School and then studied journalism broadcast at Grand Valley State University in  Allendale, Michigan.

After College Lauren moved to Chicago where she became a concierge for  years, she also worked in san Diego and L.A, these experience served her well, because it was how she and former flame Blake came up with the Concierge Referral Program. 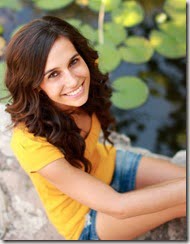 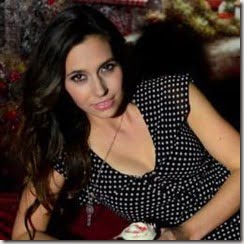 5’4” Lauren has been modeling since 2007, I think she has done so much in modeling as she has with music, her album “The Anticipation” with 15 amazing tracks was released in 2008, follow by Quarter Life Crisis, The Christmas and Into The Night, You can listen to all of Lauren Solomon’s son on iTunes here 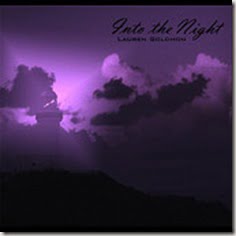 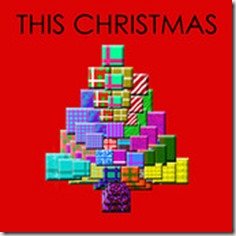 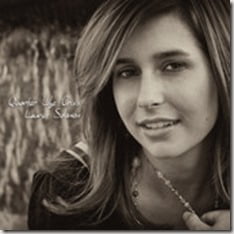 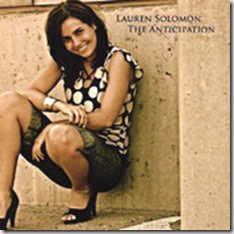 Lauren Solomon also an actress played a party girl in the t.v series That’s So Awesome in 2011,  in 2011 appeared in Nobody Walks, Blue- Eyed Butcher, Hart of Dixe and Seeking a Friend for the end of the World, last year she  played Casino Maid Marion on Ganster Squad. 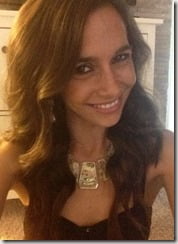 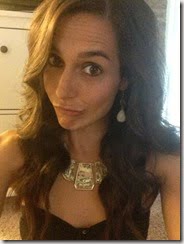 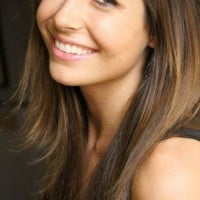 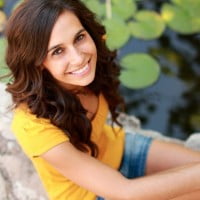 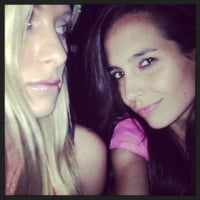 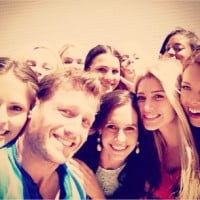 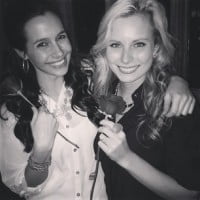 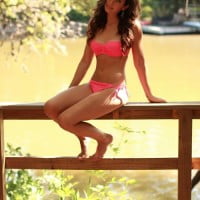 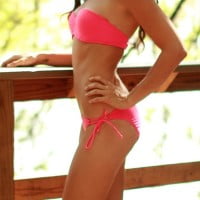