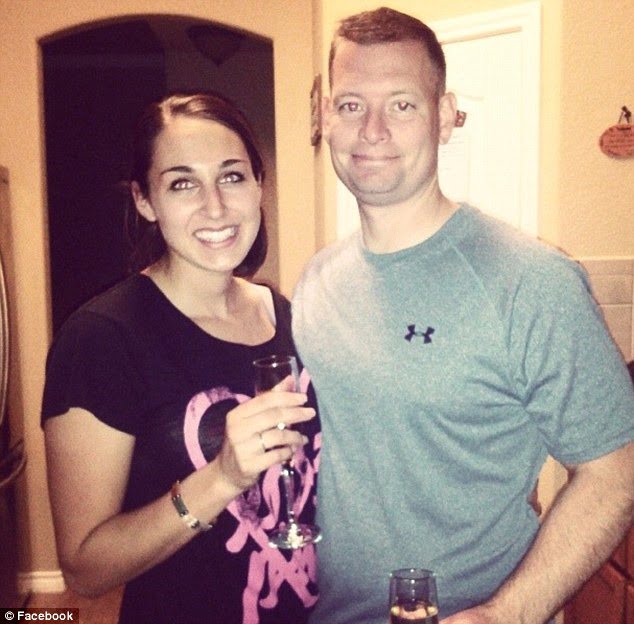 Her boyfriend, Ferguson, originally from Mulberry, Fla., had just returned from Afghanistan.

Haley had this to say about Danny’s involvement during the tragic shooting:

“It seems the doors would be bullet proof, but apparently they’re not,”  “If he wasn’t the one standing there holding those doors closed, that shooter would have been able to get through and shoot everyone else.”

Haley, who was nearby but escaped uninjured Wednesday’s horrific attack at Fort Hood says on her Facebook page that she is from Holbrook, Massachusetts.

According to records online Kristen Ann Haley is 24-years-old, she has lived in Holbrook, MA; North Chelmsford, MA; Essex, MA; Arlington, MA among other places.

According to an article from 2012 Army Spec. Kristen Haley, a member of the Holbrook Junior/Senior High School Class of 2008, talked about  joining the military was a life-transforming experience.

“Don’t let fear or lack of confidence stop you from joining,”  “The military actually shows you that you can get through anything and do anything you set your mind to.”

Haley enlisted in August 2009, went to basic training in January 2010 and is stationed at Fort Hood in Killeen, Texas. She was recently deployed to the combat zone in Bagram, Afghanistan. At the time she volunteered at the Cat in the Hat Language Arts Center, the on-base learning center for children in Afghanistan, helping them learn English. She became the head teacher during her stay.

The shooting that has yet to be explained left sixteen others wounded and three remain in critical condition. 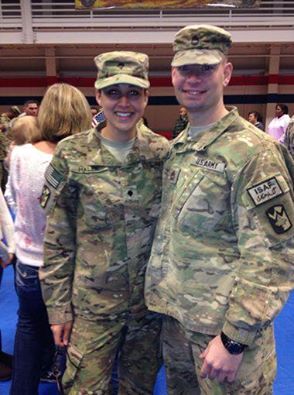 Her boyfriend was remembered as a great soldier, and a prolific athlete at Mulberry High School where he graduated in 1993; Danny was described by one of his former teachers as a five-sport star.

You can find Kristen who has been receiving an outpouring support from friends and family on Facebook here.