Charo and Swedish businessman/Film producer Kjell Rasten were married for 40 years. Following their 1978 nuptials Rasten quickly took over the role of his wife’s manager. The couple had one adult son, 37-year-old actor and musician, Shel Rasten.

Kjell’s wife is a household name indeed; Charo is instantly recognizable for her witty humor, signature accent and her mastery of the flamenco guitar. The couple lived for several years in Hawaii where she exclusively produced and starred in the variety show Tropical Heat at the Hilton Hawaiian Village Resort in Waikiki. 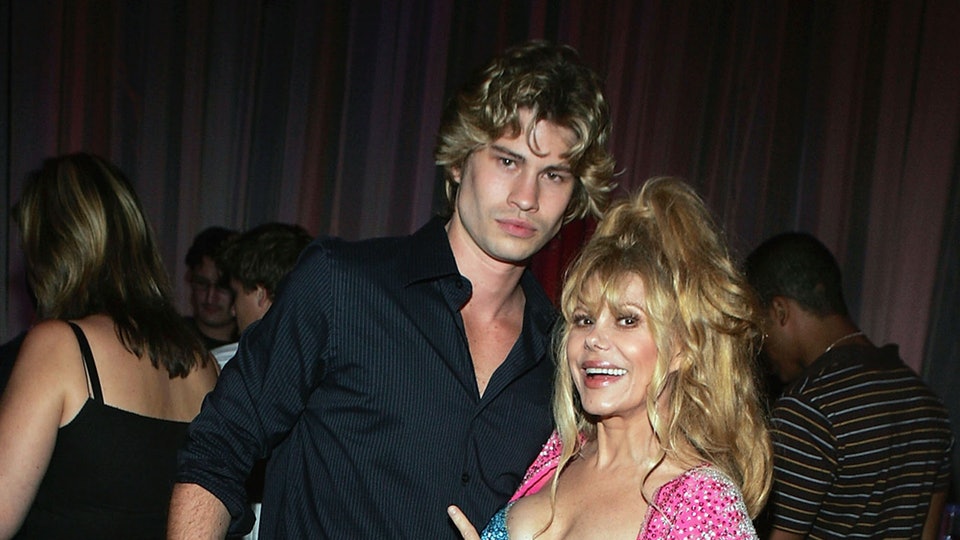 In 2015, Charo and Kjell Rasten appeared on the fourth season of Wife Swap; where she changed homes for a week with  Love Boat actress Jill Whelan. 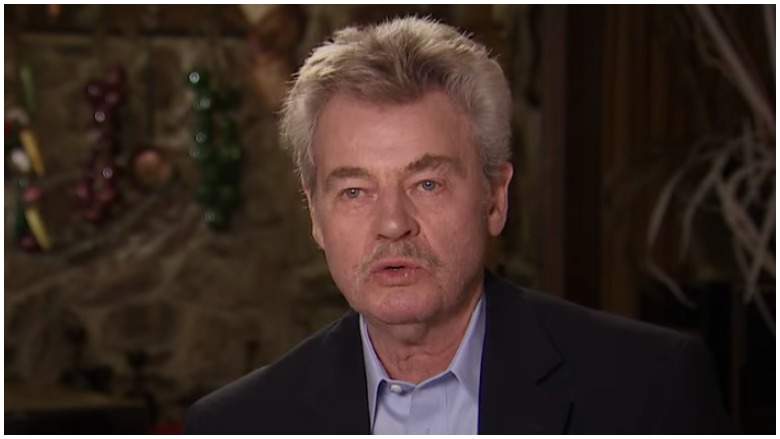 According to Kjell’s IMDb, his credits include the 1973 TV Special Robert Young with the Young and the 1985 ‘International Championship of Magic.

Moreover, Kjell killed himself at their Beverly Hills’ home on February 18, 2019. Paramedics responded to a 911 call, and they rushed him to the hospital; unfortunately, they were unable to save him.