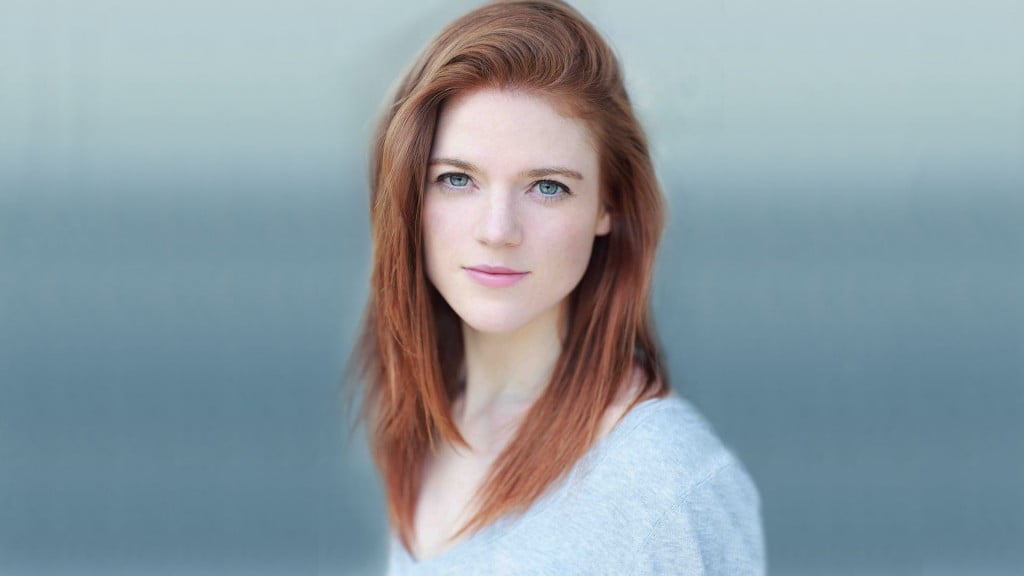 Leslie and Kit started dating in 2012; five years later on September 27, 2017, they announced their engagement. They married at the Rayne Church in Aberdeenshire, Scotland, on June 23, 2018.