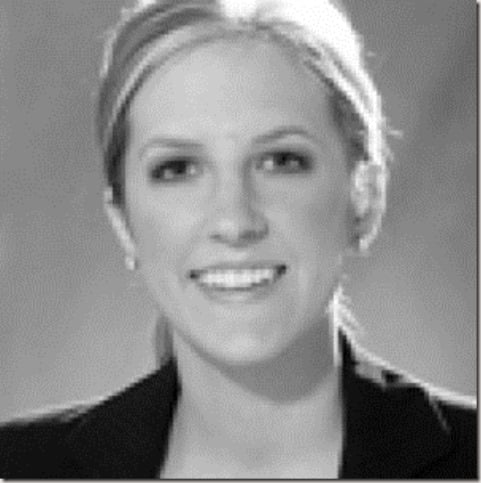 Meet Kimberly Lengle of the Upper West Side, she is the Ex-producer for NBC’s ‘Dateline’ who is suing her former employers after she was put in life threatening situations!

The pretty 33-year-old was forced to respond to *** ads online! She says her boss put in her potentially dangerous situations in mostly failed bids to get stories about *** related ads on the Internet — including trying to track down a guy known as “The Sperminator.” 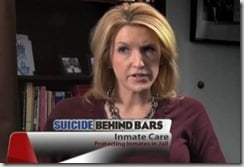 Kimberly B. Lengle is a native Pennsylvanian but has called New York her home for several years now. She tries to spend as much free time as possible relaxing on Lake George. One of Kim’s guilty pleasures is watching soap operas. A self-professed tech-junkie, she’s constantly looking for the latest in technology and social media, according to an old profile.

Kim graduated magna *** laude from the University of Pennsylvania. While at UPenn she majored in English. She joined the Time Warner Cable News in January of 2009. Before coming to YNN, Kim worked at CBS News in the Investigative Unit in New York City while in Graduate School at the Columbia University School of Journalism. While on the national news scene, she covered some of the unit’s first stories on derivatives and credit default swaps during the early stages of the financial crisis.

From December 2012 until May 2013, Lengle was met with a guy in Las Vegas with a guy who promised better *** with Oxycodone and Xanax, responded to an ad where a female promised to clean house in lingerie or topless, had to chase a job at a Las Vegas brothel, and other dangerous situations all for a recurring series on Dateline called “Wild Wild Web.”

According to news outlets, the ivy League-educated TV news producer slapped NBC with a lawsuit Tuesday.

“NBC filmed Lengle for dozens of scenes using hidden cameras. Some scenes involved her saying and doing things that made her feel uncomfortable and vulnerable because of her ***,” her Manhattan civil suit claims.

You can find several of her reporting videos here, including “Suicide Behind Bars: Cuts to Staffing, Training at Nassau Jail”

You can also read many of her articles here, some of her most recent titles include “Off-duty police officer stabbed in Kingsessing” “*** at UPenn: The Morning After | Observer”