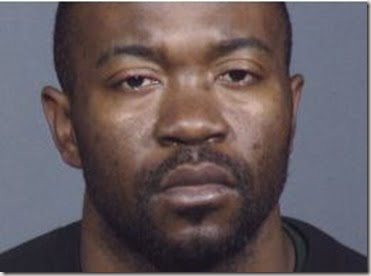 Earlier this week we told you about the horrible death of 61-year-old married dad, Wai Kuen Kwok; who was heartlessly pushed in front of the subway in the NY. Police released footage of the suspect now identified as Kevin Darden.

34-year-old Darden was arrested yesterday near his mother’s home for the death of Kwok. He has been charged with second-degree murder. 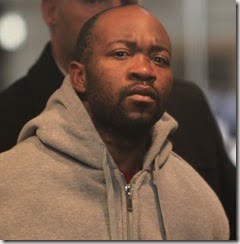 According to police records, this is not the first time Darden deliberately pushes someone in front of the subway. He was involved in a similar incident when a 51-year-old man was shoved, injuring his hand and back, earlier this month, police said.

To be found guilty, Kevin would be the direct responsible of the death of Kwok, who was found dead on the tracks at the 167th Street and Grand Concourse station after being pushed from the platform on Sunday morning. His death sparked a huge manhunt in the city.

For now Kwok’s wife and children can have some peace of mind wild investigations still continue. Darden was taken into custody for a separate assault that took place on November 6 at a Manhattan subway station where the 51-year-old was shoved to the platform of the West Fourth Street subway station. The victim in the previous case told police he had been attacked by the same man who appeared in the video from Sunday. Unlike with Mr. Kwok, Darden vocalized his anger towards the first victim saying before pushing him

You shouldn’t walk in front of me,” I’m warning you.”

Both the man assaulted in the West Fourth Street attack and Kwok are Asian. The NY Times says Darden’s mother who, lives in Grand Avenue in the Bronx, told her son has been homeless for some time now, the reports also said she is cooperating with investigators. Police also learned Kevin was involved in an incident involving his brother, where he allegedly was charged with pouring gasoline over his brother’s home in an apparent attempt to light it on fire.

Find him on Myspace here.