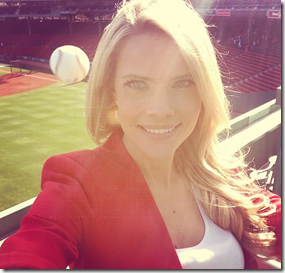 Kelly Nash is a “Tampa Bay Rays Reporter and Clemson Tigers Lover” as she says on her twitter account. And also on twitter she shares the picture that has everyone with our mouths open!

Kelly Nash who reports on the Tampa Bay Rays for Sun Sports encounter herself at the Boston Red Sox’s Fenway Park over the weekend and just like anyone who wants to capture a fun-even if working moment- decided to take a picture of herself on the famous Green Monster. 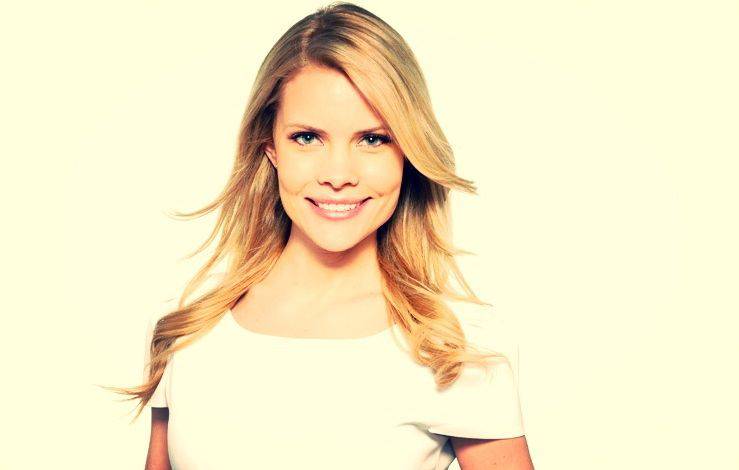 The Red Sox were in the middle of batting practice at the time and it was only when she reviewed them later to send the picture to her family that she realized how close the ball had come to hitting her! It’s incredible but nope! It’s not photo shopped!

“My whole family is from Massachusetts, and I knew they would be so excited to see me working at Fenway Park, and when I went to text them the picture I noticed the baseball by my head!” 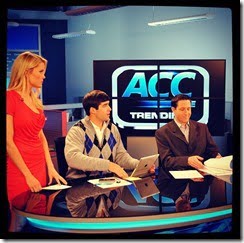 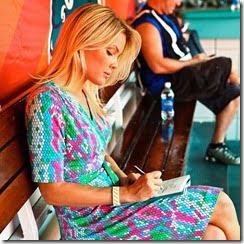 Nash, who used to cover the University of Miami, the Heat and the Dolphins for the local ABC affiliate, was most recently working for the ACC Network upon its launch in September 2011.

While looking over the ACC Network team bios, it quickly became clear that Nash stood out from the crowd. And why is that? Well, she was the only woman on the team! This girl does not feel intimidated by that at all, she definitely knows what she was born for! While working for the ACC Network she was a Talent and Production Assistant for the ACC Digital. 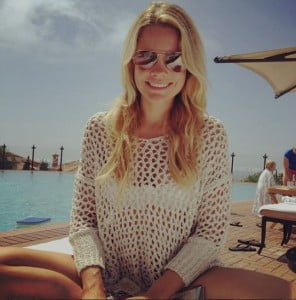 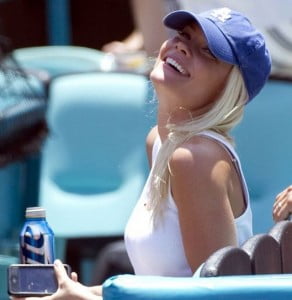 But her resume does not stop there; before joining the ACCDN family, she was an expert panelist for West Palm’s CBS 12 “Beyond the Game” sports show. Kelly has also worked for the NFL Network, Raycom Sports and ION Television.

But about working as the sideline reporter for the Tampa Bay Rays she says:

“Rays’ fans have welcomed me with warmth,” “and they each have a story of how they fell in love with this club. I’m excited to share their stories.” 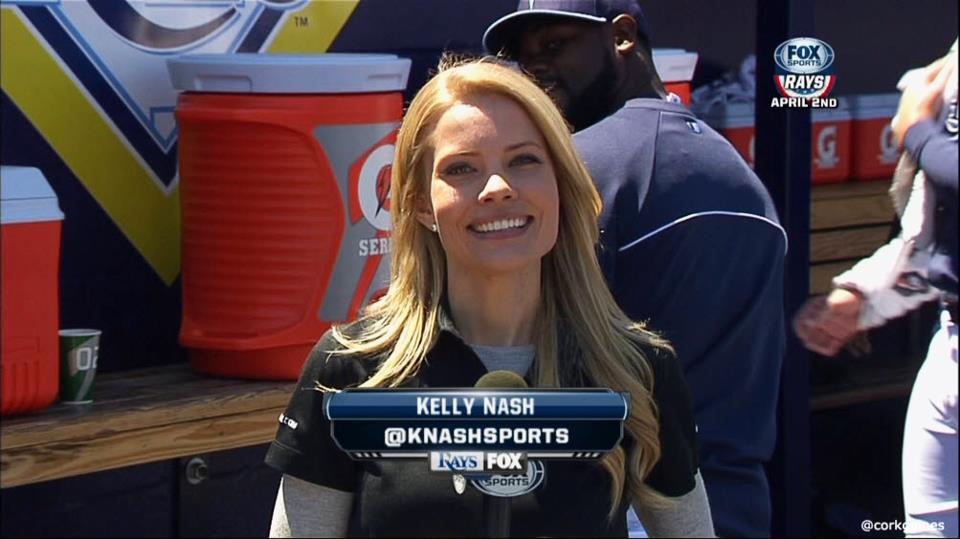 Well we are certainly glad her beautiful blond head is unharmed! You can see more pictures of her here.