29-year-old Kate Chappel has been identified as the woman who tragically died mauled by a lion. Kate, a New York native had volunteered and was on a mission to protect wildlife in South Africa.

She and a group of people were visiting a Safari when a lion leapt through an open car window and attacked her as she took photos inside Gauteng Lion Park in Johannesburg. 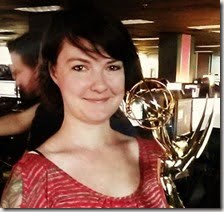 Kate Chappell was originally from Rye in Westchester County. Described as a “brilliant, kind, adventurous and high-spirited woman” by her sister.

Besides being an adventruous spirit, Kate was also a badass at work; she’s listed as a visual effects artist who collaborated on popular TV shows and movies, including on “Game of Thrones,” according to her IMDB page.

Her talent surely paid off, as she helped on the 2014 episode “The Children,” which won that year’s Emmy Award for Outstanding Special and Visual Effects. 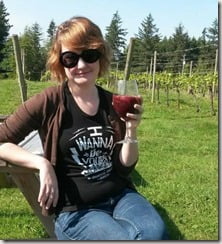 So how can a Lion have done that to her? According to the NY Daily News, the tour vehicle she was in, drove through the lion park –which is a 17-acre attraction that lets the massive animals roam freely and allows guides and vistors to take their own cars through the park. Kate allegedly ignored over 40 signs and verbal warnings about keeping windows closed.