Meet Maria Victoria Di Pace; she is the pretty sister of Fuller house star Juan Pablo Di Pace, who plays Kimmy Gibbler’s husband Fernando. Juan Pablo who is from Buenos Aires, Argentina also appeared on Mamma Mia! and the 27th season of Dancing With The Stars. 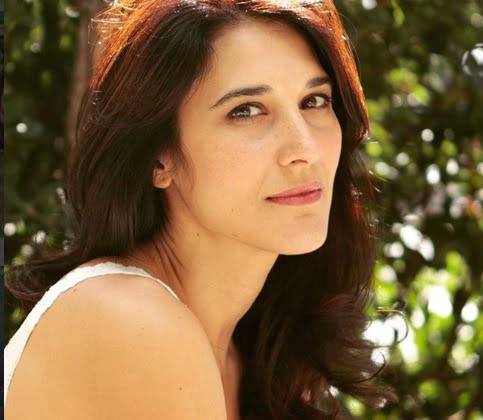 Like her talented brother, Maria Victoria has what it takes to succeed in showbiz. Maria an actress and singer; made her acting debut at the age of 14 in Jorge Incorvia’s film Filtraciones. She later studied dramatic arts at the Academia de Arte Dramaticas Paolo Grassi in Milan.

She worked as an actress and coach in Italy, London, at the Teatro Físico en la Escuela de Cine Metrópolis in Madrid, Spain and the United States. Maria Victoria Di Pace owns her own acting school Estudio Di Pace, where she also is a professor at.

Some of her acting credits include:

Survival Island in 2005, alongside her brother and actor Billy Zane; played Linda in Monica & Barbara Sgambellone’s 2009 film Tutti Intorno a Linda also with her little brother and starred as Francesca Lucchesi in the comedy film Los Hombres de Paco. 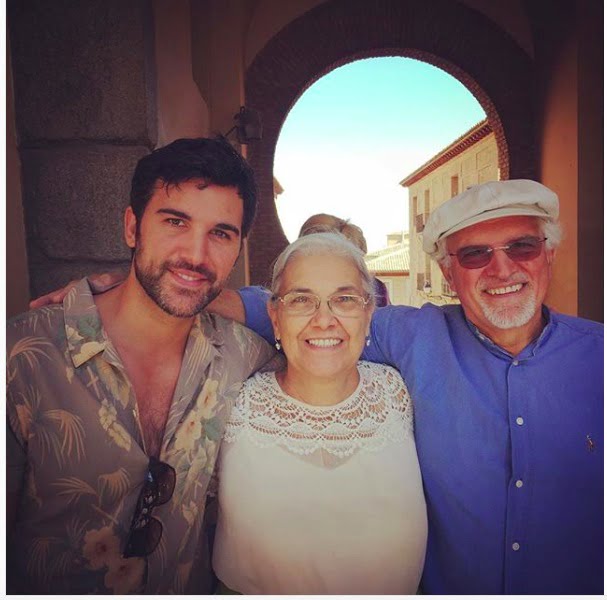 In addition to Juan Pablo, Maria Victoria the eldest of three children born to Victorio and Marta Beatriz Maineri, has one beautiful sister, Julieta Di Pace. 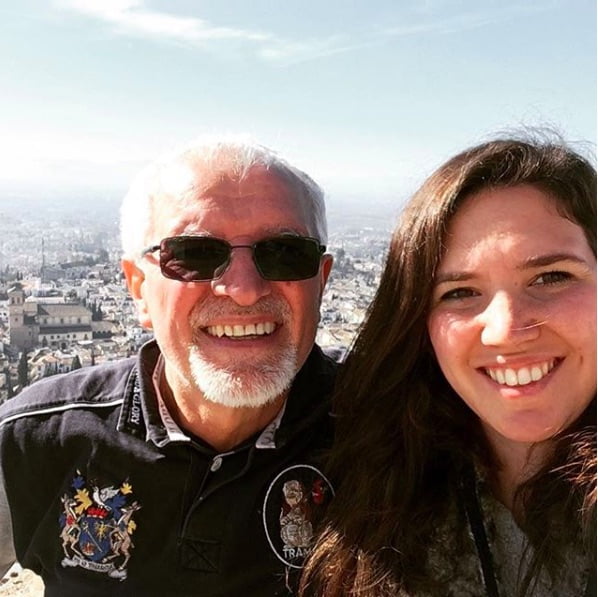 It looks like Maria Victoria is single, but what about Juan Pablo, does he have a girlfriend? A little birdie suggested he is dating or used to date Aussie actress Natasha Bassett. 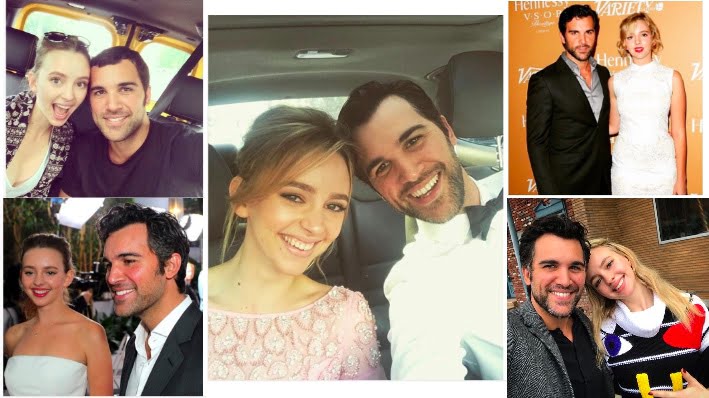 His date at the Oscars and with whom he has been seen several times; what do you think?

Friends or Lovers???? Either way, they look amazing together.