Paige O’Brien or could it be Paige Peck; this lovely girl recently tied the knot to Nickelodeon actor Josh Peck, who she dated since 2012. While taking her hubby’s name would be awesome, we doubt Paige will drop her family name, after all her old man was a famous NFL player. 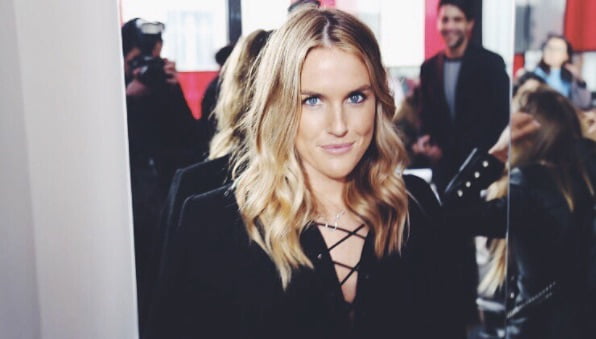 As noted Paige O’Brien is one of four children born to former NFL quarterback Ken O’Brien and his lovely wife Stacey. Ken played for the New York Jets for nine years, before retiring with the Philadelphia Eagles in 1993. He also played for the UC Davis Aggies football team prior to the NFL. 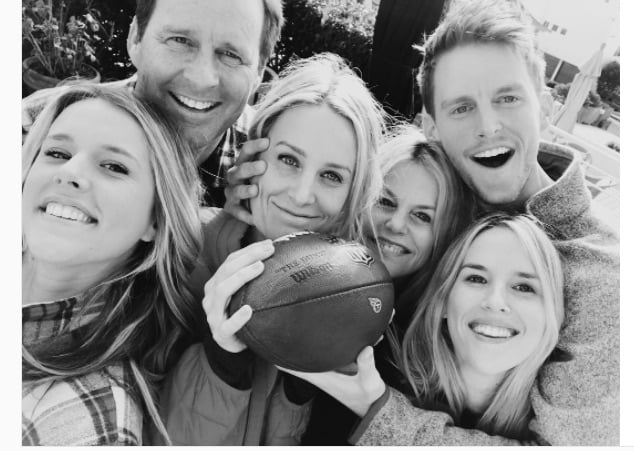 Paige has two sisters; Blake and Taylor who played volleyball at the University of Santa Clara and one brother named Kelly.

Paige and Josh announced their engagement in March 2016; they tied the knot in Malibu, California on June 17, 2017. 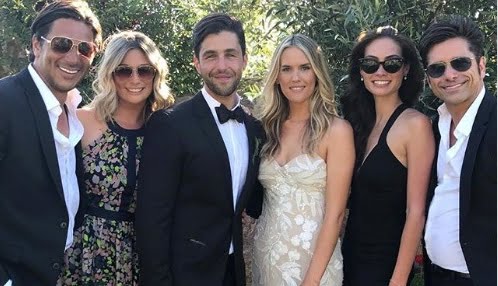