Josh Norman the NFL star who a couple of years ago became the highest-paid NFL cornerback –will take on the dance floor in the upcoming all athlete season of Dancing with the Stars.

The Greenwood, SC native enters his seventh season in the NFL and is still considered one of the best players at his position. Prior to being drafted by the Carolina Panthers in 2012, Norman played college football at Coastal Carolina.

He spent four season with the Panthers before signing with the Washington Redskins in 2016. Norman who is also a weekly analyst for FOX NFL Kickoff during the NFL season –runs his own foundation, Starz24.

Norman is passionate about giving back and remains an elite athlete that’s for sure, however, the 30-year-old has yet to walk down the aisle. Check out below some of his most significant relationships. 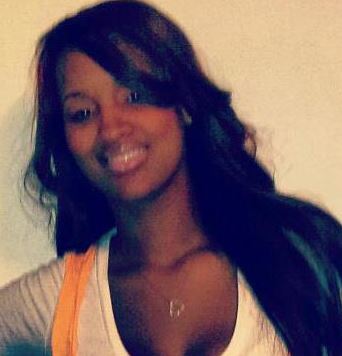 Keisha and NFL star Josh Norman were in a relationship for about a year, from 2012 until 2013. Story goes that the two were arguing when Thomas –a NY native –sat on top of Norman’s car in an attempt to keep him from leaving. Josh didn’t seem to mind and took-off. Thomas was 3-motnhs pregnant at the time of the incident. As a result he was arrested for reckless driving.

The former couple share a daughter together, four-year-old Imala. 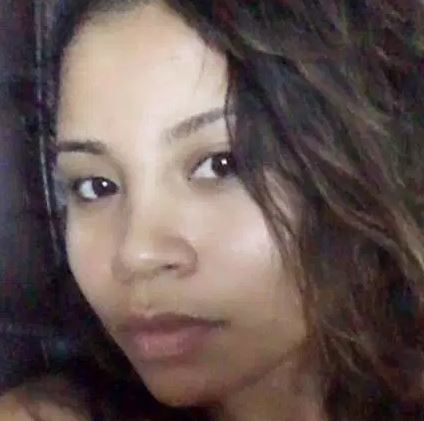 Cornissa, also known as Nissa Marie was romantically linked to Norman around 2013. According to a LinkedIn profile, she attended Saint Augustine’s University and previously worked for seven years at the American Intercontinental University as the campus director of Admissions.

Nissa and Josh seems to enjoy their relationship as numerous pictures of them can be found however is not clear why the couple eventually split.

By the looks of his social media, Norman is currently a single fella. Check him out on Instagram here.