Jordan Rodgers is in the mouth of every Bachelorette fan out there! That is because rumor says, he might be the ‘one and only’ for sweet season 12’ bachelorette,  Joelle “JoJo” Fletcher!

And let’s face it, JoJo sure has a good eye and good taste when it comes to her guys. What’s not to like about hunky, Jordan Rodgers! He’s got the body, the face and apparently the heart that has captured JoJo’s attention on the hit ABC series.

Want to know more about Rodgers? You asked for it! Here is what we know about the possible winner!

Jordan Rodgers has kind of a famous name, he is a former pro quarterback and on top of that, brother of Green Bay Packers quarterback Aaron Rodgers. Can you imagine? NFL tickets for life!

Spoilers claim, JoJo and Rodgers are immediately drawn to each other, making him a front runner throughout the competition, one of the final two man standing and ultimately the winner. 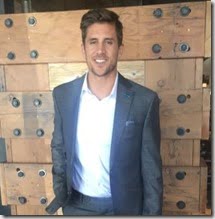 Blessed with model looks, Jordan Rodgers was born August 30, 1988 in Chico, California. He is the son of Darla Leigh and Edward Wesley Rodgers. The youngest of three brothers, Jordan showed interest in the sport that his brothers and father played.

His dad, is a Texas-born chiropractor who played football as an offensive lineman for Chico State Wildcats, from 1973 to 1976. 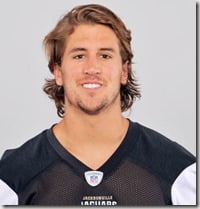 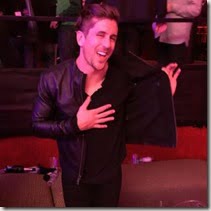 After completing his two years at BCC, Jordan was awarded a scholarship to Vanderbilt University. During his two years playing at Vanderbilt, he finished his career in the top 10 of nearly every passing and total offense category, finishing with 299 completions, 4,063 passing yards and 24 touchdown passes.

He was named to the 2010, 2011 and 2012 SEC Academic Honor Roll. Rodgers completed a degree in Human and Organizational Development in December 2012.

Jordan signed with the Jacksonville Jaguars as an undrafted free agent in 2013, but was released shortly after. He also briefly played for the Tampa Bay Buccaneers, Miami Dolphins and BC Lions in the Canadian Football League before announcing his retirement on May 26, 2015.

Looks like Jordan Rodgers is having the time of his life, away from  his football days. “The Bachelorette” Season 12 premieres tonight! You don’t want to miss it!