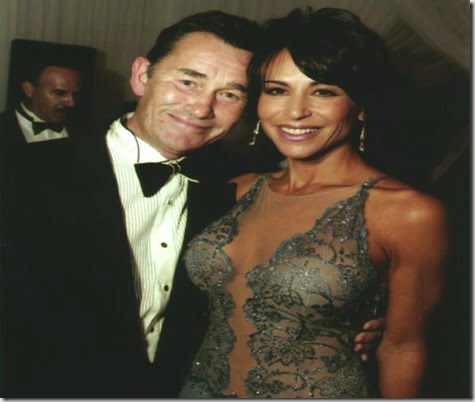 Meet British business exec John Stuart Farrand, he is the soon-to-be-ex-husband of Journalist and TV host Giselle Fernandez. You might know her from her work on “Access Hollywood,” or when she anchored “CBS Early Show,” “CBS Evening News,” “NBC Today,” “NBC Nightly News,” or her very brief participation on season two of ABC’s Dancing With The Stars.

John who is the former CEO of Panavision Inc.; was struck with divorce papers last week filed by Fernandez. He tied the knot in 2002 so the couple was married for 11 years during which, the marriage produced a seven-year-old daughter, named Talei.

According to online sources John’s soon-to-to-be ex points out in court papers that she makes a fortune –hence she doesn’t need him? TMZ reports, Giselle is NOT asking for spousal support, saying in her docs, “I was the breadwinner.” Giselle claims she typically works 40 hours a week and earns an impressive $41,667 per month; she is also asking for  joint custody of their daughter. 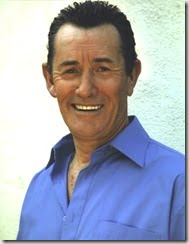 Farrand was once as successful as his talented and gorgeous wife, he had tremendous accomplishments in Panavision during which he made the company grew from an operation with $20 million in revenues to the worldwide leader in  cameras, lenses and imaging with revenues of more than $180 million, winning Academy Awards for it.

He sat behind Panavision Inc. from 1985 to January 2003. Over a period of 18 years, Farrand grew Panavision into the premiere motion picture camera company it is today with operations all over the world. He also took Panavision into the digital age with both camera innovations as well with E-Film, Hollywood’s leading edge digital laboratory.

Prior to Panavision, Farrand was President of Atari World Wide, the video game and computer manufacturing giant. It was at seventeen that Farrand first entered the world of business as president of a large private conglomerate where he spearheaded operations in main frame computer manufacturing, music and video systems, together with one of the first video tape rental operations in Europe.

On a video, titled “Our Story… as titled by Dustin Meraz” Farrand is heard saying after he left his 20-year-tenure in Panavision he became depressed. 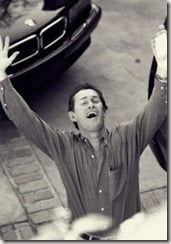 The couple was married at their Beverly Hills home back in November 2002. You can do a quick search and find their online Wedding Photo Album with many pictures of the once happy and head over heals couple. 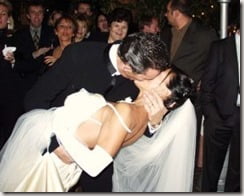 Farrand is also a father of five grown children from previous relationships and a grandfather. 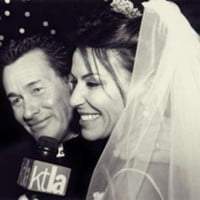 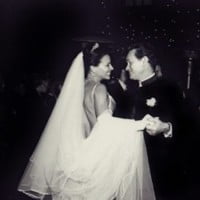 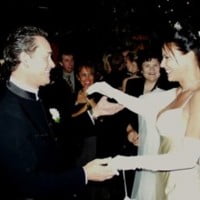 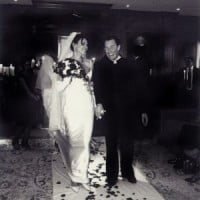 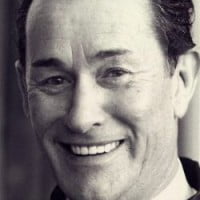 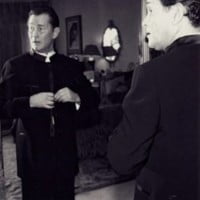