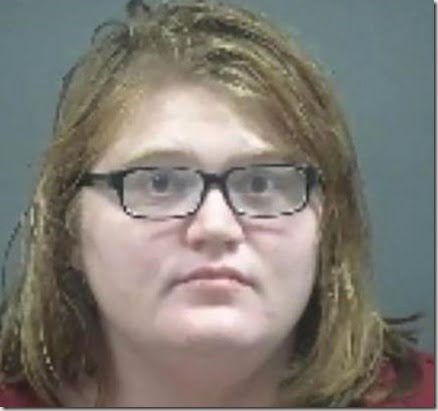 It’s hard to imagine a mother who would harm her child, however, Jillian McCabe is not the first but still every time we hear about a mother who, would do such a thing it’s hard to comprehend.

34-year-old Jillian Meredit McCabe is making headlines after she’s been arrested for aggravated murder, murder, and first degree manslaughter in the death of London McCabe, her son, NBC reports. Jillian turned herself in, she called police and told them she had thrown her six-year-old son off the Yaquina Bay Bridge yesterday. Police later found the body of the little-one. Her son was reportedly autistic. 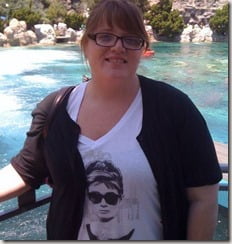 Jillian is married to Matt McCabe, who –according to a crowdfunding campaign that Jillian launched eralier this year –was diagnosed with MS and a mass in his brain stem, leaving him unable to work. She wrote

I am taking care of our son London and now Matt full-time. Luckily, we are receiving unemployment from when Matt was laid off. I am applying for any and all assistance available. The real blow for us was that we were denied charity services from Providence Hospital because they know our situation is so dire, we will receive state assistance. SSI can take months to go through and I am scared… 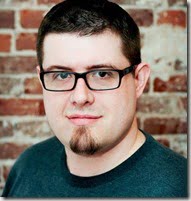 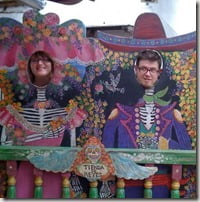 I love my husband and he has taken care of myself and my son for years and years and now it’s time for me to take the helm. I am scared and I am reaching out. I hope I am not coming across trashy or over-reactionary. I must explore every avenue to take care of my family right now. 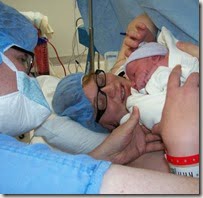 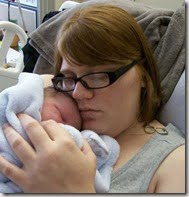 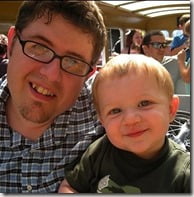 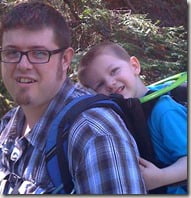 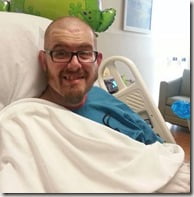 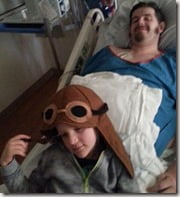 According to the NY Daily News, Jillian and her husband also run a blog called “Autistic London” in which they described the ups and downs about raising an autistic child. It can no longer be found but a fragment from 2012 reads

We started this blog, we wanted to use it to talk about what works for us as parents of a child with Autism, convey how hard it is, and to discuss what toys/equipment/things around the house that have been beneficial to London,”

On her husband’s separate blog, he reveals the couple has been struggling to live together, he says

I am still living with my folks out here in Newport. I wrote before that we were moving out to The Dalles, but that didn’t happen. I started running the numbers and we totally could—if our rent was only $500. That’s not gonna happen. So I’m saving up money and we’ll see what happens.

Jillian is living with us, too. London is pleased as punch. He lays on our laps and puts our hands together. Last night he made the “mmmwha!” sound and gave his Mommy a kiss. Then he made the same sound and pushed our faces together. He’s all smiles.

According to his Facebook profile, Matt is from Ashland, Oregon and has listed Hood River as his current city. He attended Oregon State University and before he got sick he worked at marketing firm, Summit Projects and Blue Collar Interactive.