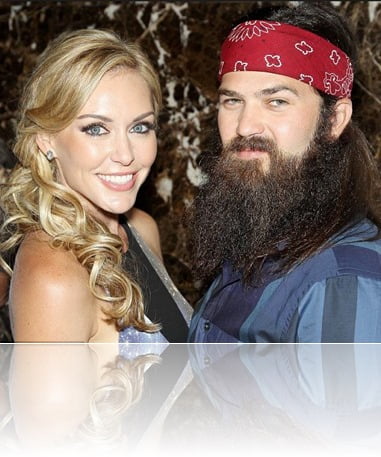 Meet Jessica Robertson, she is the beautiful wife of Duck Dynasty star Jep Robertson, he is the youngest son of Phil Robertson.

TMZ reported  on October 25, that Jep suffered a seizure while deer hunting and was rushed to the hospital, luckily he didn’t suffered any permanent damage or paralysis, his family rushed by his side.

33-year-old Jessica Robertson  was known as Jessica Strickland when she met Jep Robertson, 36, in March, 2001. 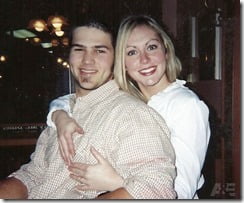 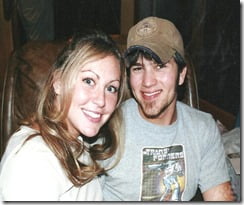 Jessica as we all heard once had her fight against her own demons before marrying Jep, for meeting Jep and his family Jessica is extremely  thankful and feels so blessed.

“We struggled with different things when we were young. I of course fell in love with his family,” she told FOX about the famous Robertson clan. “And they were so forgiving of anything I did in my past as a young girl.”

Jessica was baptized in April, 2011 by Jep, they started dating two months later and by October they were married. 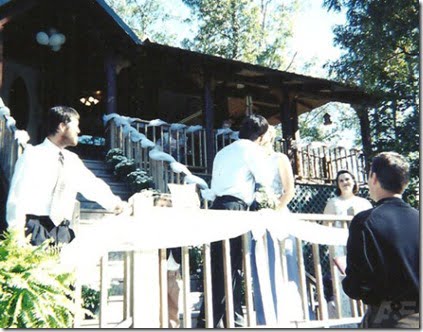 Jess found out she was expecting in April, 2002. These days Jep and Jessica Robertson are the proud parents of four beautiful and amazing children, daughters Priscilla, Merritt, Lily and son River. 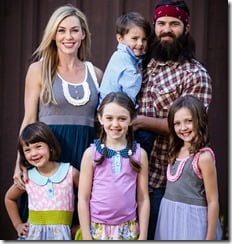 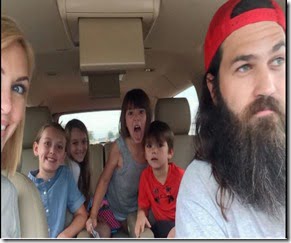 Jessica has her line of bronzing lotions, moisturizers, nail polish, lip gloss, sunglasses and more, you can check it out here