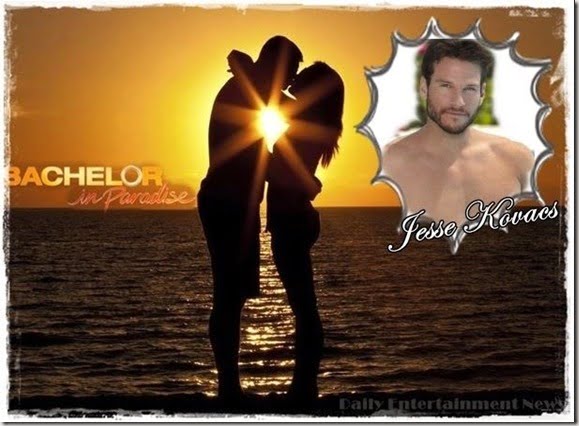 For old, devoted and new Bachelor fans, we bring you a contestant you must take the time to know better! 32-year-old Jesse Kovacs is a show’s veteran, he’s been off the radar for a few years, but there was a time not too long ago when he his distinguish character gave much to talk about.

We first met the California native –with no beard –when he was vying for the heart of The Bachelorette Season 5  Jillian Harris, he might have left the show empty handed but he did become deeply involved in a bromance with one of the other contestants. 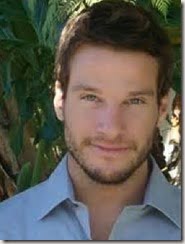 He is a savvy business man, from winemaking to book author to most recently opening a liquid vapor lounge in San Diego. He was out of reach for about four years but it was for a good reason, he was in four-year relationship but for some lucky lady he passed and is now back on the single market. He is so ready to find love again that he is willing to be a guinea pig once again.

After his stint on The Bachelorette he went on to star on yet another ABC reality competition show, re-emerging as a strong contender on Bachelor Pad, Season 1 with then girlfriend Elizabeth Kitt. 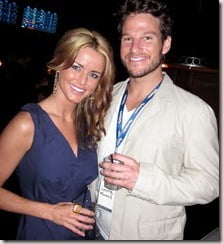 The relationship blew up in flames when he accused her of trashing him on her blog, she accused him of just trying to stay in the spotlight. Kitt is now a married lady. 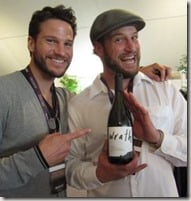 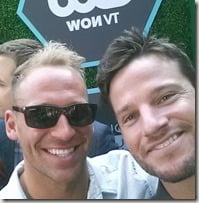 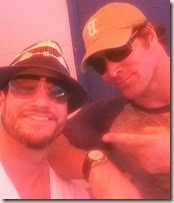 When that didn’t pan out he traveled the country with a fellow Bachelorette alum, published a book on wine with his brother, tried to launch a reality series of his own and now, he is back on the spotlight for Bachelor in Paradise, making his third appearance on the franchise during episode four (premiering tonight!) 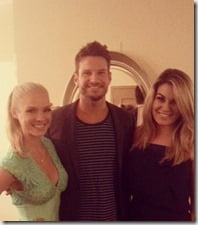 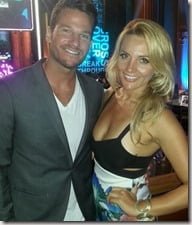 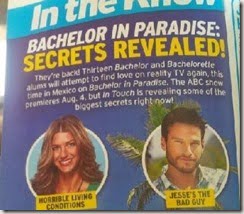 According to the show’s spoilers Jesse goes on a date with Jackie and he will get the rose over Kalon and Marquel sending both contestants home. Do you think the so called “troublemaker”  will actually get the sore?

Beard, no beard, we would love to see Jesse finding love, do you think he has a chance? Find our guy on Twitter here.