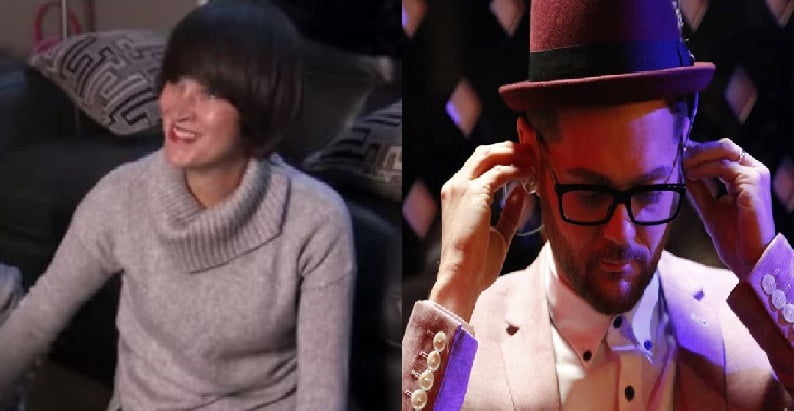 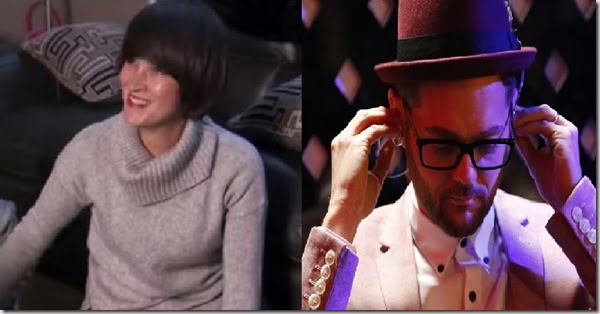 Meet 35-year-old Jennifer A Myer, she is the wife of The Voice Season 6 Winner Josh Kaufman. Did you followed the entire season? We couldn’t get more of a Cinderella story –male version –for our winner!

Jennifer has always been her hubby’s biggest supporter and number one fan. During his blind auditions and although he seamed kind of discouraged at first, the support of his wife might have made all the difference. According to his bio, her husband has been singing his whole life, and the Voice was the last stop to “make it” and his lucky stars lined up for him to be the winner, a well deserved win if you ask us! His cast bio reads

Josh has been singing on-and-off his entire life. He supports his wife and three kids by playing local gigs and working as an SAT prep tutor. Josh is hoping The Voice will allow him to stop tutoring and be a full-time musician to support his family.

Kaufman grew up in Florida, went to high school in Virginia, and now lives in Indianapolis, Indiana with his wife and three kids. In addition to solo projects he also fronts a band called The New Etiquette

Jen’s hubby blew the judges away with his audition on the show, if you are a fan you sure remember his “One More Try” rendition by George Michael. Interestingly Usher Raymond was the last to turn around his chair when listening to Kaufman sing. At that point Adam Levine became his coach but Usher ended up being his coach after stealing him in the second battle round.

Kaufman is all about his family; from the get go he said his very reason for being on The Voice is to make a better life for them.

Jennifer and Josh are the parents of children ages 6, 4 and 2. Before the Voice Josh described himself as a Self Employed Tutor at Test Prep Tutor based in Indianapolis, Indiana; also a self-employed Musician/Singer/Songwriter/Recording Artist. He attended Blacksburg High School, Blacksburg, VA; Anderson University in Indiana; Indiana University – Purdue University Indianapolis class of 2003; he also did two years in Northern Illinois University for his Philosophy major.

You can check him out on his page here. 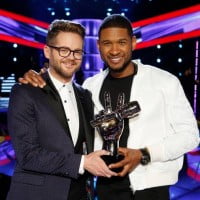 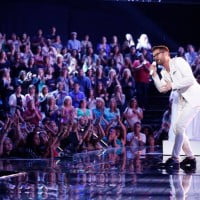 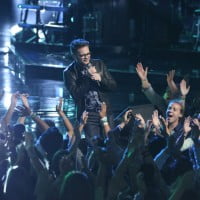 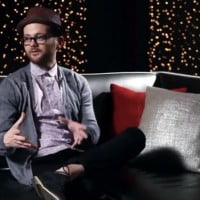 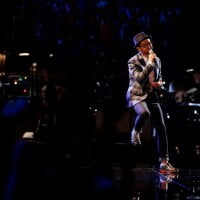 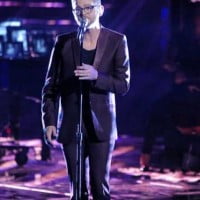 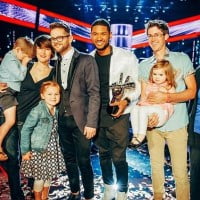