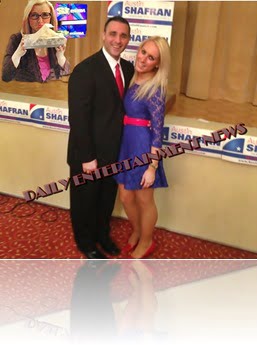 According to cable-TV reporter for News 12 Molly Rokasy her ex-husband Austin Shafran the City Council she met in 2006 and wedded on August 21, 2010 was having a torrid affair with his co-worker Jennifer  Krinsky who she met at their wedding and with whom she became friends with, Yikes!! 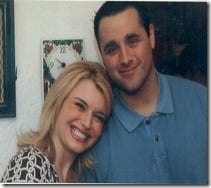 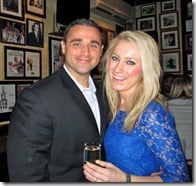 30-year-old Molly Rokasy was a news assistant when she met her soon to be hubby 33-year-old Austin Shafran at a press conference in 2006. Austin the Democrat for city council was born in Bayside,attended  P.S. 169, I.S. 25, and St. Francis Prep High School, and then graduating Magna *** Laude from Queens College, where he also excelled in baseball. 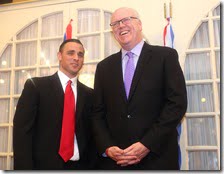 Two years ago he was chosen by Governor Andrew Cuomo to help in his  job growth and local business development agenda, last year he was selected Democratic District Leader, and serves as an executive committee member of numerous local Democratic political clubs. His hot wife Molly Rokasy filed for divorce a year after their wedding at St. Patrick’s Cathedral. 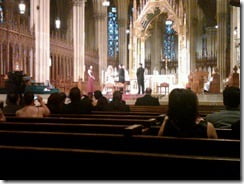 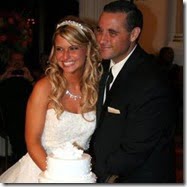 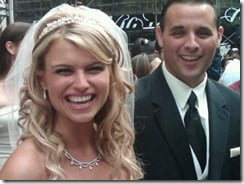 Sources said Molly found intimate night calls between her hubby and his co-worker Jennifer Krinsky who Austin introduced to Molly at their wedding and who became her close friend, who even went on a cruise with the couple.

“They went out to dinner; they hung out; they went out dancing. There was one time Austin and Molly took Jenn on a cruise.”

According to the Post, in March, 2011 Jennifer Krinsky was by that time Social Media Coordinator b began to work with Shafran, witnesses said the pair became very close, way too close for anyone taste. 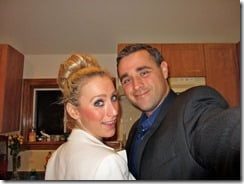 Six months later Shafran’s wife Molly discovered the long night calls between him and Krinsky, he moved out of the family home soon after that and began to date Krinsky publicly.

Krinsky left her job at the Senate Dems a year after her new beau left his, Jennifer is today project coordinator for the State Labor Department where she earns $58,240. 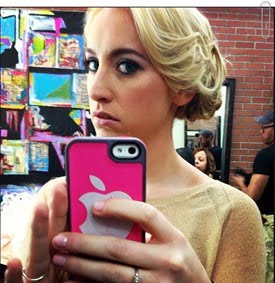 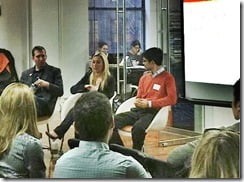 Before she became Downstate/ NYC Press Officer at the NY State Department of Labor in 2012 she worked as Community Liaison/Communications Aide, Senator Liz Krueger at the New York Senate from 2009 until 2011, from 2011 until 2012 was Director of New Media at the NY Senate and Communications Director at Fidler For Senate. 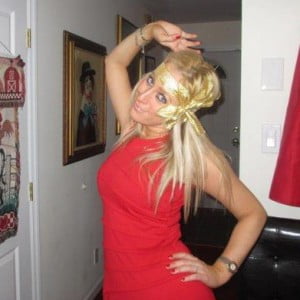 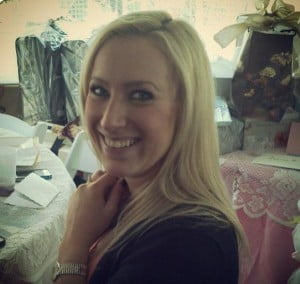 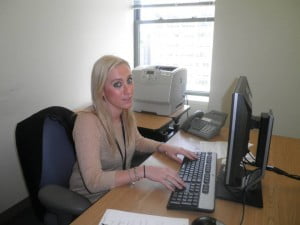