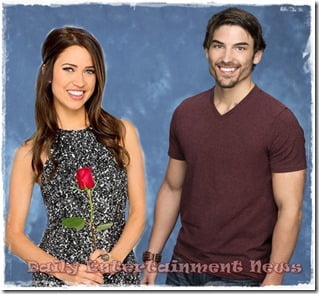 Jared Haibon is a handsome restaurant manager from Rhode Island, she is one of the 25 guys hoping to get the last rose from dance instructor Kaitlyn Bristowe on the 11th season of the Bachelorette.

29-year-old Kaitlyn Bristowe will have the hardest time deciding to whom she should give a rose to when  there are 25 handsome and eligible bachelors hoping to make all of her dreams come true, at the end one will be left, but who? could it be Rhode Island restaurant manager Jared Haibon? Before becoming manager at the Providence Oyster Bar, Jared experimented with his acting skills. No social media for Jared, except for this old MySpace account.