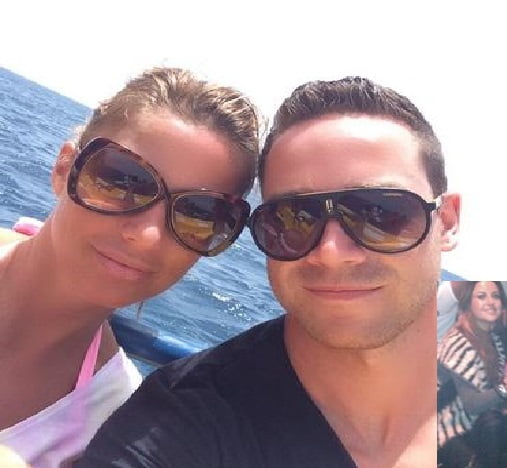 Have you checked out 35-year-old businesswoman/model/author/singer/tv star/columnist and proud mother Katie Price’s twitter in the past few hours? Well don’t you bother, here we tell you what has been going on with her in the twittersphere.

Unfortunately is not the best of new, the English celebrity announced just a few hours ago she and her third husband of just over a year, Kieran Hayler are divorcing! The reason? His shameless 7-month affair! With whom? The couple’s friend, and Katie’s bff, Jane Pountney!

A clearly heartbroken and angry Katie gives spilled the beans on twitter, saying to her 1.87M followers 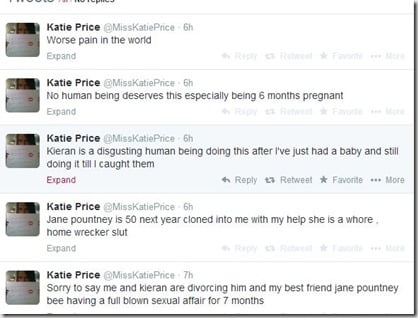 According to the Mirror.uk Jane Pountney –who is also married and is 49-years-old–has known Katie since their teens. She acted twice as a bridesmaid for Katie, first at her 2010 wedding to Alex Reid and then at the model’s 2013 marriage to Kieran. 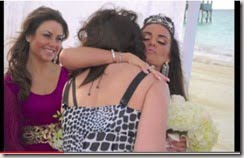 Jane first appears at the 1:06 second mark in Katie and Kieran’s touching wedding video compilation – a collection of the pair’s candid wedding pictures. (watch below). She is the one wearing a deep purple dress and her brunette hair loose around her shoulders, smiles as she watches Katie kiss a friend at the wedding.

According to the article, Jane was confronted by her pal at her home in Hove, where she lives with her husband Derrick and two young children. Katie arrived at her friend of 20-years home after Kieran confessed his 7-month affair with Jane.

Kieran a former builder and part-time stripper married Katie in the Bahamas on January 2013, she gave birth to the couple’s first child in August, a son named Jett Riviera Hayler and is expecting her fifth Child but the second with Kieran. 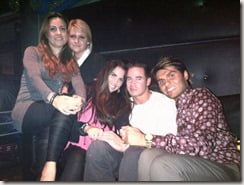 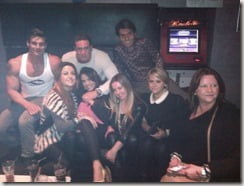 Pountney’s husband Derrick is described as a businessman in the DailyMail and was pictured escorting Miss Price outside after the apparent showdown. Jane’s 52-year-old hubby is the owner of Pountney Tyres in Hove and Mrs Pountney works as managing director at the company.

Jane would be 22-years Kieran’s senior who is 27, she is yet to speak out over the affair accusations. 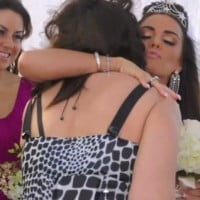 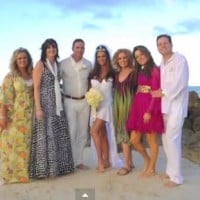 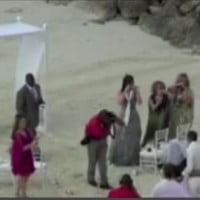 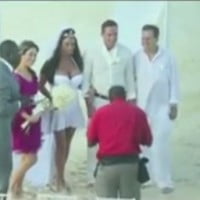